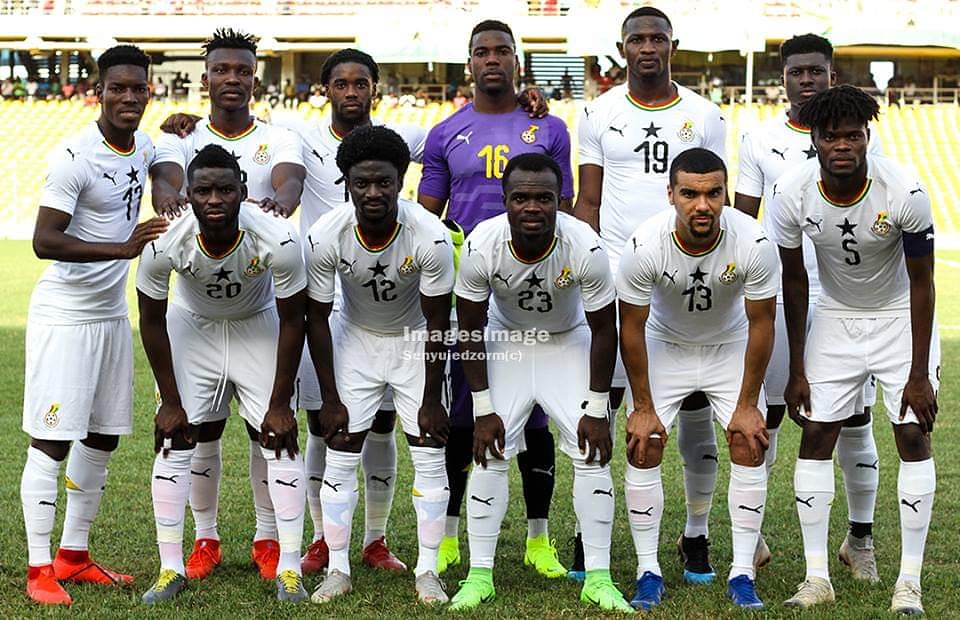 The Black Stars of Ghana have begun preparations for the upcoming 2019 Africa Cup of Nations in Egypt and head coach Kwasi Appiah is expected to name his final 23-man squad on Monday June 10, 2019.

Kwasi Appiah named a 29-man provisional list for the pre-tournament camping which is already underway in Abu Dhabi, UAE.

The senior national team left the shores of Ghana on Saturday June 1, 2019 to begin preparations for the tournament. The team left in batches with the first set going on Saturday night and the second badge on Sunday evening.

The Black Stars officially begun preparations on Monday ahead of their international friendly game against Namibia on Sunday.

Kwasi Appiah is expected to use Ghana’s international friendly game against Namibia to assess his players before he settles on his final 23-man squad before for the tournament. Thus, the friendly against Namibia will serve as a justify for some of the new players who have been called up into the team.

Meanwhile, the Confederation of African Football (CAF) has disclosed that all the twenty-four countries participating at the 2019 Africa Cup of Nations (AFCON) must submit their final squad list 11 days before the start of the tournament in Egypt.

The final game will be against South Africa on June 14 before the team departs to Egypt for the tournament.

Ghana has been paired in Group F alongside defending champions Cameroon, Benin and Guinea Bissau

The Black Stars will begin their campaign against Benin on June 25, 2019 at the Ismail Sports Stadium.

Below is the provisional 29-man squad for the tournament.