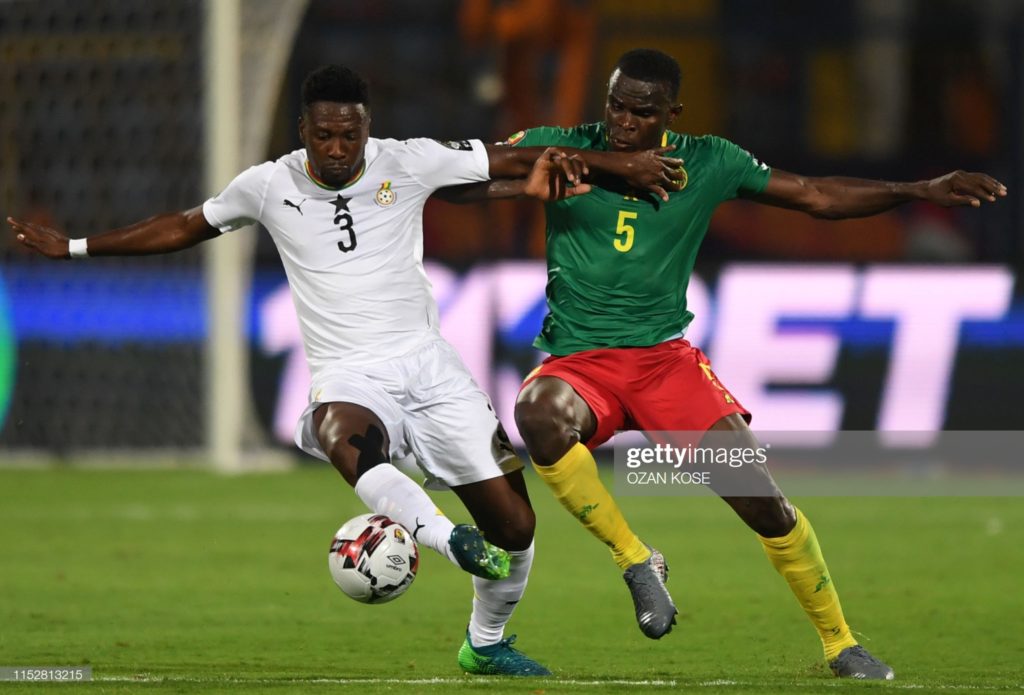 Ghana coach James Kwesi Appiah has hinted veteran Asamaoh Gyan is likely to stat the game against Guinea-Bissau on Tuesday as the Black Stars search for it’s first win in the ongoing tournament.

The Stars are without a win after two games played and Kwesi Appiah is hoping to break that jinx with all his arsenals in the final group game.

Asamoah Gyan and Kwabena Owusu in Ghana’s last game against Cameroon came on as substitutes and brought in a lot fire power despite the Stars unable to find the back of the net.

Appiah who must ensure the Black Stars win to seal a place in the knockout stages has hinted he is likely to start  Ghana’s all-time leading scorer Asamoah Gyan in tomorrow's game.

“I don’t think we’re going to have a lot of changes," Appiah said at his pre-game press conference on Monday.

"No one has believed in Gyan more than [I have].

“We’ve been having training sessions. Every coach assesses how training goes and chooses players for a particular game.

“It depends on how he [Gyan] performs at training, then I will decided whether he plays or not."