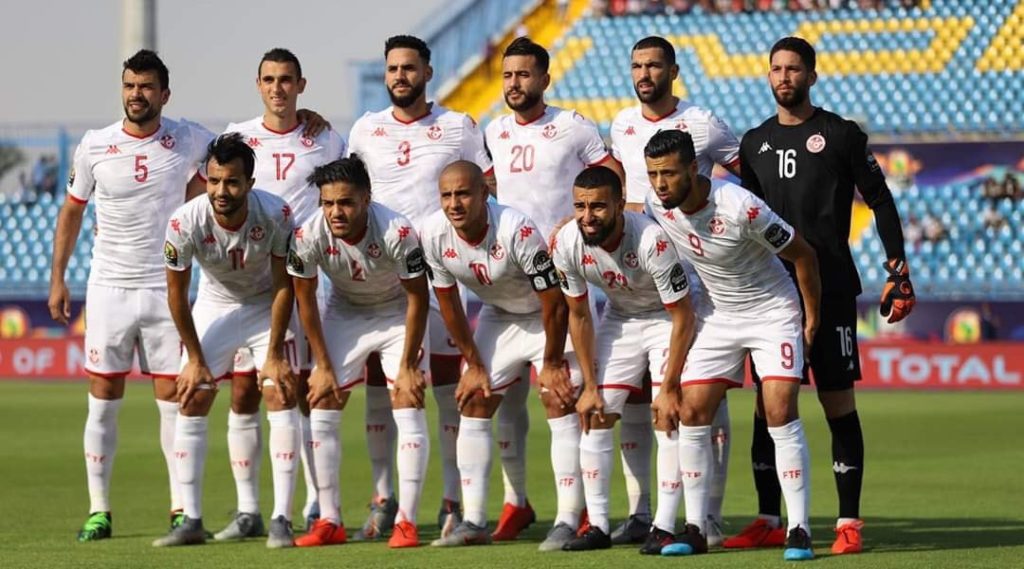 Ghana will play an uninspiring Tunisia side in the last 16 of the 2019 Africa Cup of Nations on Monday after the Carthage Eagles finished second in their group.

The Black Stars, who topped Group F after defeating Guinea Bissua 2-0 earlier on Tuesday, will be delighted to face the North African who have not shown any desire in the tournament so far.

Tunisia continued their uninspiring showing at the tournament in Egypt in a 0-0 draw with Mauritania at the Suez Stadium on Tuesday.

A third successive stalemate was enough to clinch second place in Group E and a place in the last 16 where they will take on the fast rising Black Stars in Ismailia.

Ghana are the overwhelming favourites to win the match on Monday against Tunisia who struggled to beat minnow Mauritania who were making their first appearance at the tournament.

Mauritania finished bottom of the group to exit the tournament with two points, and one goal, but a much enhanced reputation after a plucky display against a team 78 places above them in the FIFA world rankings.

Tunisia, ranked second on the continent and playing in a record-equalling 14th successive Cup of Nations, finished runners-up to Mali in the section and will now meet Ghana in Ismailia on Monday in the knockout round.

Ghana reached the last 16 of the Africa Cup of Nations and knocked out Guinea-Bissau with a 2-0 win in Suez.

As a result of winning the group on goal difference, four-time champions Ghana, who had drawn their opening two games, will face the team that finished second in Group E and that is Tunisia.