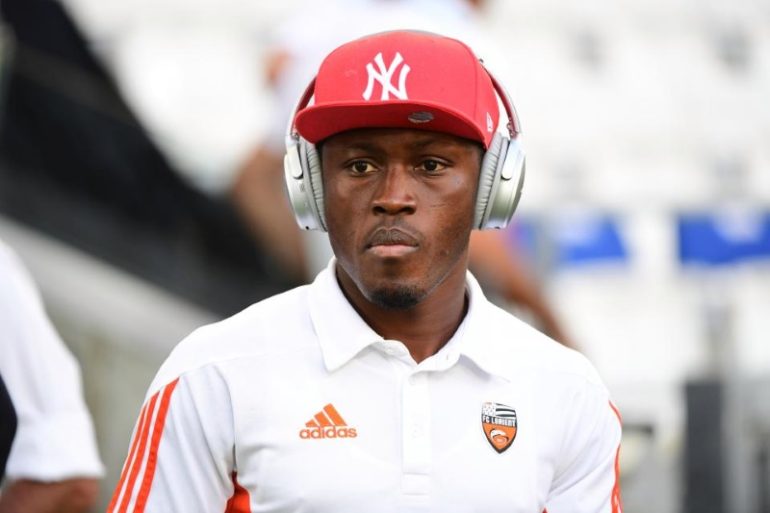 Abdul Majeed Waris (born 19 September 1991) plays as a striker for Nantes on loan from Porto.

Born in Tamale, Waris started his career at the Ghanaian Right to Dream Academy when he was twelve. He moved to England and joined Hartpury College, while simultaneously gaining a place at the Nike Academy, where he would go on to feature in the reserves side at Forest Green Rovers.

In November 2012, Waris was transferred to Spartak Moscow for an undisclosed fee.In January 2014, Waris was loaned to Ligue 1 club Valenciennes, until 30 June 2014. He scored on his debut for the club in a 3-2 win over Bastia on 14 January 2014. On 1 September 2014, Waris joined Turkish Süper Lig side Trabzonspor on a four-year contract for a transfer fee of €5.5 million. He had previously been linked with a move to Lille, but Spartak Moscow rejected a bid from the club.

Waris was called up to the Ghana squad against Chile in February 2012, replacing the both injured André and Jordan Ayew. He came on as a substitute for Richard Mpong as Ghana earned a 1–1 away draw at the PPL Park in Chester, Pennsylvania. He scored the third goal in Ghana's 4–0 in World Cup Qualifying against Sudan on 24 March 2013 at the Baba Yara Stadium in Kumasi. He also scored a goal against Egypt when Ghana defeated Egypt 6–1 in Kumasi in the first leg of the final World Cup qualifier.