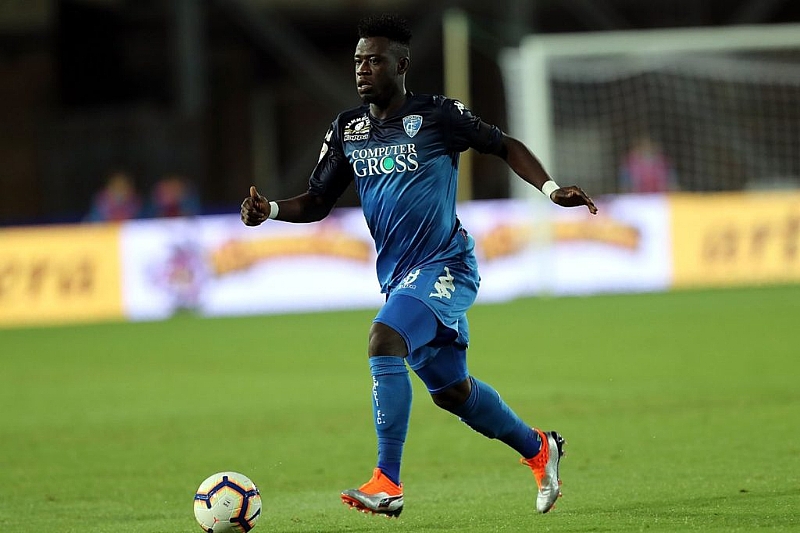 Born in Sunyani, Brong-Ahafo, Ghana, Acquah began his career in Glentoran Football Academy in Sunyani, Ghana, which established by Christopher Forsythe an Irish National from Sunyani. During his Glentoran's career, Acquah was awarded as "Best Ghanaian midfielder's Under-14".

He later transferred to Bechem United as the Northern Irish club unable to sign him, due to work permit issues, despite travelling with Christopher Forsythe to Belfast to train with the first team. In April 2009, he played for Bechem United against Italian club Empoli.

In January 2013 moved to German Bundesliga club Hoffenheim for €2.5 million fee on a four-year deal but he was not given any opportunity to play a single match until the end of the 2012–13 season.

In July 2013, he returned to Parma on a season-long loan deal and won his place back, finishing 27 league appearances in the 2013–14 season. During the season, Acquah scored his first professional goal of his career, in a 4-2 loss against Roma on 2 April 2014. Subsequently, the loan was extended for another year.

In February 2015, his loan spell at Parma was terminated early and he moved to fellow Serie A side Sampdoria, again on loan. He made his Sampdoria debut, playing 90 minutes, in a 2–1 loss against Chievo.

On 19 June 2015, he was signed by Torino on a four-year contract but in  2018, Acquah signed with Serie A team Empoli on a season-long loan.

On 26 February 2012, Acquah was called up to the Ghana squad to face Chile. Acquah made his senior Ghana debut against Chile on 29 February 2012 at the PPL Park in Chester, Pennsylvania, USA. On 13 October 2012, in Civo Stadium, Lilongwe he scored a goal for Ghana against Malawi

In May 2014, Acquah was named in a provisional 26-man squad in the FIFA World Cup by Ghana manager James Kwesi Appiah. On 2 June 2014, Acquah was selected in Ghana's squad for the 2014 tournament. Acquah made his World Cup debut, coming on as a substitute for Mohammed Rabiu in the 76th minutes, in a 2–1 loss against Portugal.

He played at the 2015 and 2017 Africa Cup of Nations in Equatorial Guinea and Gabon respectively.