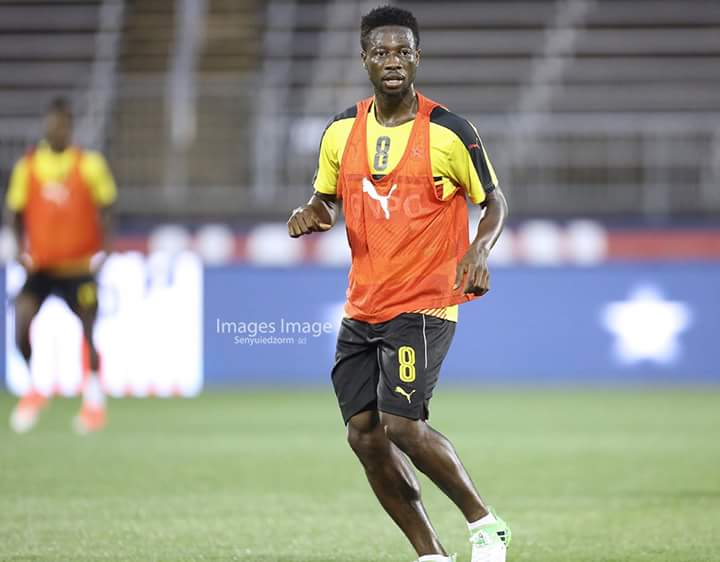 Ofori played for New Edubiase United in the Ghana Premier League and was a member of the team that won the Ghana FA Cup in 2012.

The versatile player featured for Ghana at the 2013 CAF U20 Cup of Nations in Algeria and the World Cup in Turkey.

His performances  got him a move to Swedish Allsvenskan side AIK made his debut against Manchester United in a friendly 2013.

The Ghanaian midfielder completed his move to VfB Stuttgart in the 2. Bundesliga during the January transfer window on 31 January 2017, after the Africa Cup of Nations with the Black Stars.

He helped Stuttgart to emerge champions of the German second tier league and secure promotion back to the German top flight.

On 21 February 2018, Ofori joined MLS side New York City FC on loan until the end of the 2018 MLS season. His loan was extended to continue for the 2019 MLS season.

Ofori was called up to the Ghana national football team for the 2017 Africa Cup of Nations.

He made his debut for Ghana in a 1–0 loss to Burkina Faso national football team on 4 February 2017.

He scored in his second game for the Black Stars in an African Cup of Nations qualifier against Ethiopia.