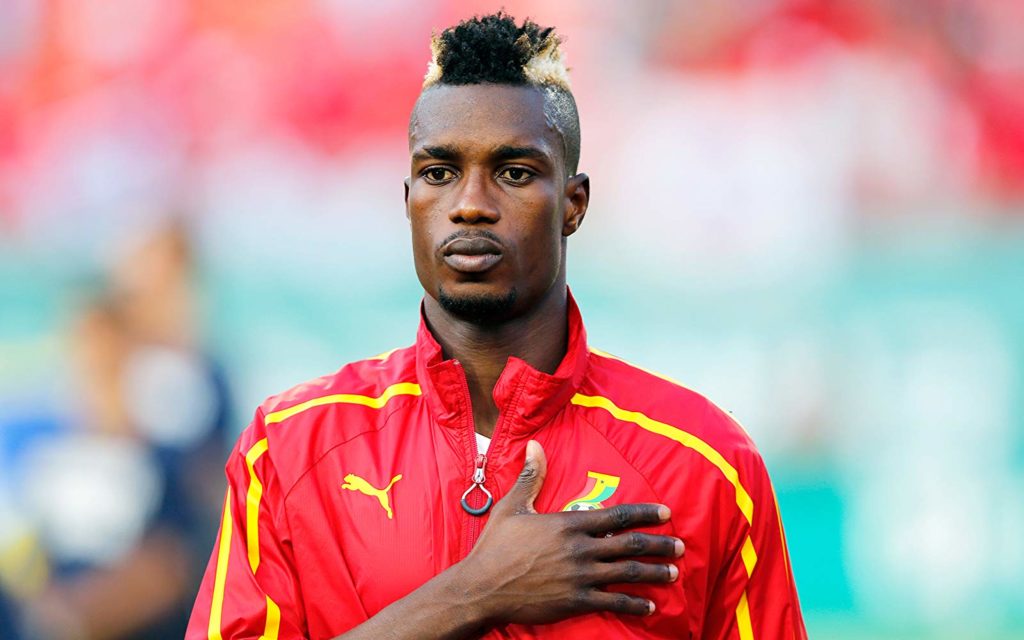 Born in Accra, Boye began his career with Schwepps' youth academy, where he played alongside Mohammed Iddi, he then later went on to play at Pro Consult Sports Academy and Miracle FC.

Boye moved to Stade Rennais (Rennes) on 29 July 2008 after a two-week trial, he first arrived at Rennes on loan on 1 September 2008 from Ghana Premier League club Heart of Lions with an option to buy, and returned to Heart of Lions on 30 June 2009.

Boye had long been a target for Rennes, but an early attempt from Rennes to sign him in 2009 broke down when it was claimed that he had already signed a deal with the Israeli club, Hapoel Petach Tikva.

In July 2009, the situation had been wrapped up by Heart of Lions, allowing Rennes to complete the move before the summer transfer window 2009 deadline, he signed a contract on 10 July 2009, completing his move from his former club Heart of Lions to Stade Rennais.

Boye left Turkish side Sivasspor following the expiration of his contract in June 2018.

He was part of the 2015 Africa Cup of Nations team that took a silver medal after they lost to Ivory Coast in an 8-9 penalty shoot out.