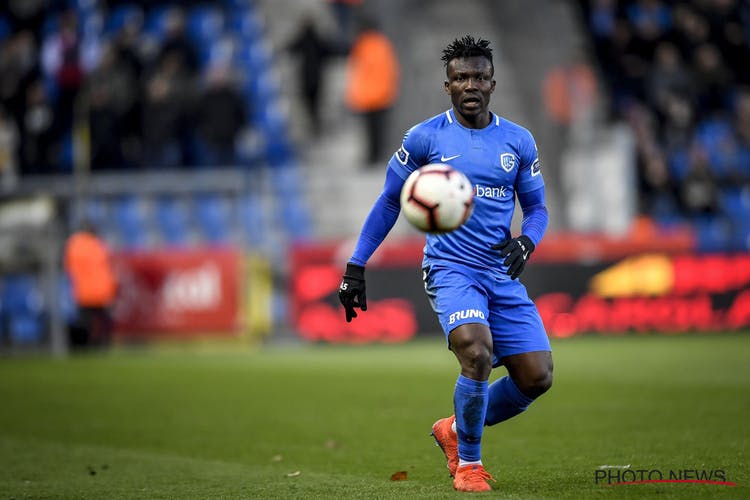 Joseph Aidoo (born 29 September 1995) plays for Genk in the Belgian First Division A.

He started his professional football career at Inter Allies in the First Capital Plus Premier League.

In 2013–14, Aidoo was nominated in the category "Defender of the year" in the Ghana Premier League, but eventually missed out on the award.

Before the 2016 Allsvenskan season, he signed for Hammarby permanently on a three-year deal.

On 24 July 2017, Aidoo completed a transfer to Genk in the Belgian First Division A. He signed a three-year contract with the club, with an option for a further.

The transfer fee was reportedly set between €1.25 million and €2 million

Aidoo featured in the 2015 FIFA U-20 World Cup for Ghana. He played all four of his side's fixtures, with Ghana eventually getting eliminated by Mali in the quarter finals.

He was also called up to the African U-20 Championship earlier the same year, where Ghana finished in third place.

He made his debut for the Ghana national football team on 26 March 2019 in a friendly against Mauritania.