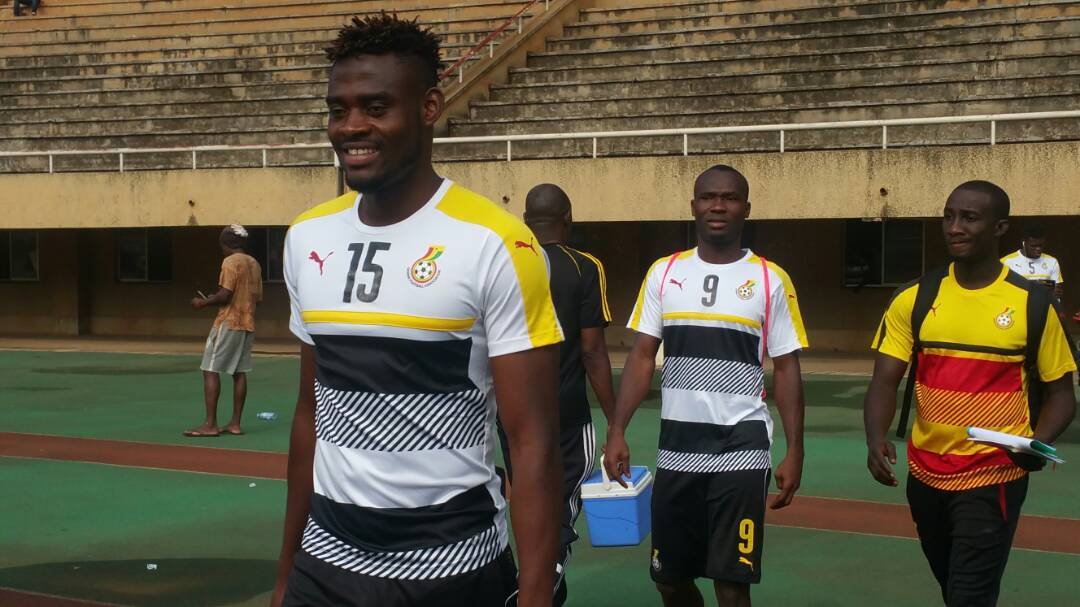 Born in Kumasi, Kasim graduated with local Medeama SC's youth setup, and made his senior debut on 14 April 2013, coming on as a second-half substitute in a 0–0 away draw against Heart of Lions FC for the Ghana Premier League championship.

In November he moved to CD Leganés, being assigned to the club's youth setup.

In January 2014 Kasim joined RCD Mallorca in a three-year loan deal, with a € 200,000 buyout clause, and was initially assigned to the reserves in Tercera División.

On 25 August 2016, he was loaned from Mallorca to Swiss club BSC Young Boys, for one year.

He was part of the Young Boys squad that won the 2017–18 Swiss Super League, their first league title for 32 years.

On 12 November 2017 Kasim scored on his international debut for Ghana against Saudi Arabia.