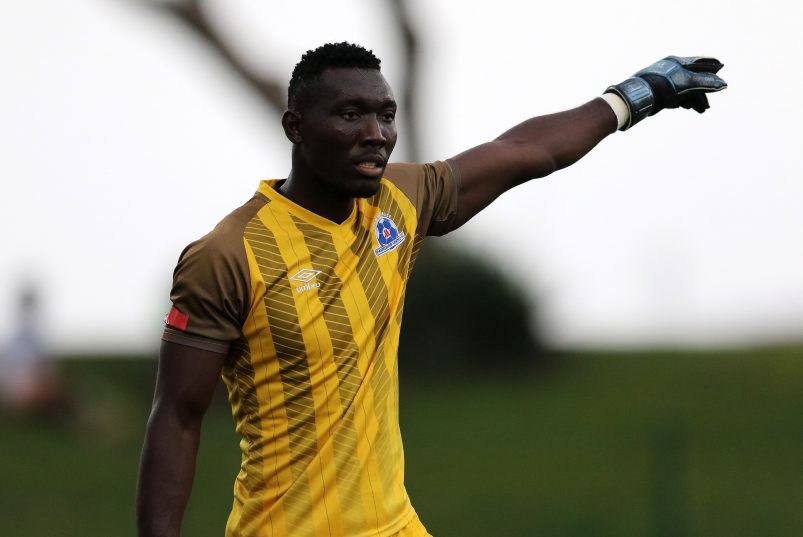 Ofori spent a number of seasons with Westland FC (a second division club in Accra) before he joined Wa All Stars.

He was voted best goalkeeper in the 2015 Ghana Premier League season and was instrumental in All Stars clinching of their first ever title in 2016.

That season he was again being voted the best goalkeeper.

He got linked with moves to South Africa or Europe after his highly praised performances in the Ghana Premier League.

He is currently contracted to Maritzburg United on a three year contract which expires after the 2019/20 season.

At the end of the 2017/18 Absa Premiership season, he was shortlisted for the PSL Best Goalkeeper Award.

Ofori played at the 2013 FIFA U-20 World Cup, making one appearance in the third place match, keeping a clean-sheet against Iraq.

He later appeared for the Ghana U23, playing at the 2015 African Games.

Ofori was first called up to the senior national team for 2016 African Nations Championship qualification, where he played both legs against the Ivory Coast.

He was later called up by head coach Avram Grant for the 2017 Africa Cup of Nations.