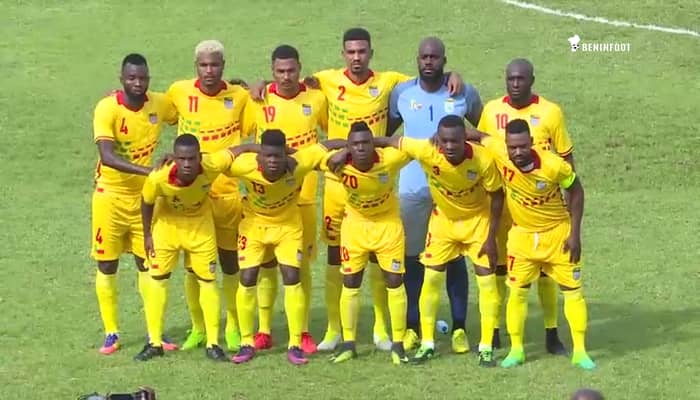 Benin coach Michel Dussuyer has named his 23-man squad for the 2019 Africa Cup of Nations which kicks off next month in Egypt.

The Frenchman invited twenty one foreign based players and two home based professionals for the tournament.

The list includes 34-year-old Mickael Poté who had a stellar campaign in the Turkish second-tier this season as he netted 16 goals in 34 appearances for Adana Demirspor.

The 2018 Benin Footballer of the Year, Khaled Adenon, who plays for French Ligue 1 for Amiens SC, has also been named.

The Squirrels will play their first game of the tournament against Ghana in Ismailia and will face Guinea Bissau and Cameroon in the other group games.