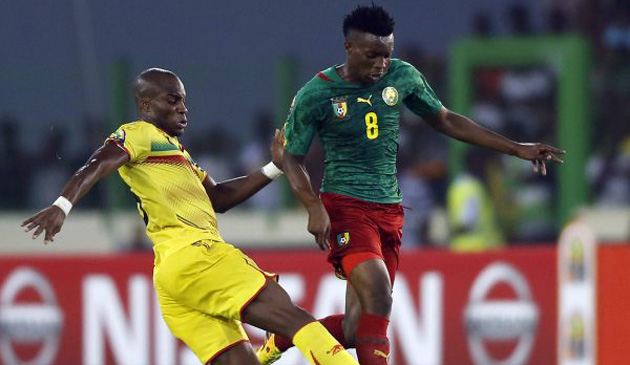 Ghana’s Group F opponents, Cameroon played out a 1-1 draw with Mali in a friendly on Friday at the Al-Wakrah Stadium as both teams continue their preparations ahead of the 2019 AFCON.

With barely a week to the start of the tournament in Egypt, Clarence Seedorf paraded what seem to be his preferred lineup for the tournament.

He made more than five alterations to the side that beat Zambia about a week ago.

Mali's Mohamed Magassouba also gave most of his key players a start in the game.

Youssouf Koné opened the scoring of the game in 22nd minute with a brilliant curl from the edge of the box which beat goalkeeper Onana.

On the stroke of halftime, the Indomitable Lions got themselves back in the game with strike from Ekambi after connecting a pass from Njie.

Cameroon are in the same group with Ghana, Benin and Guinea Bissau.