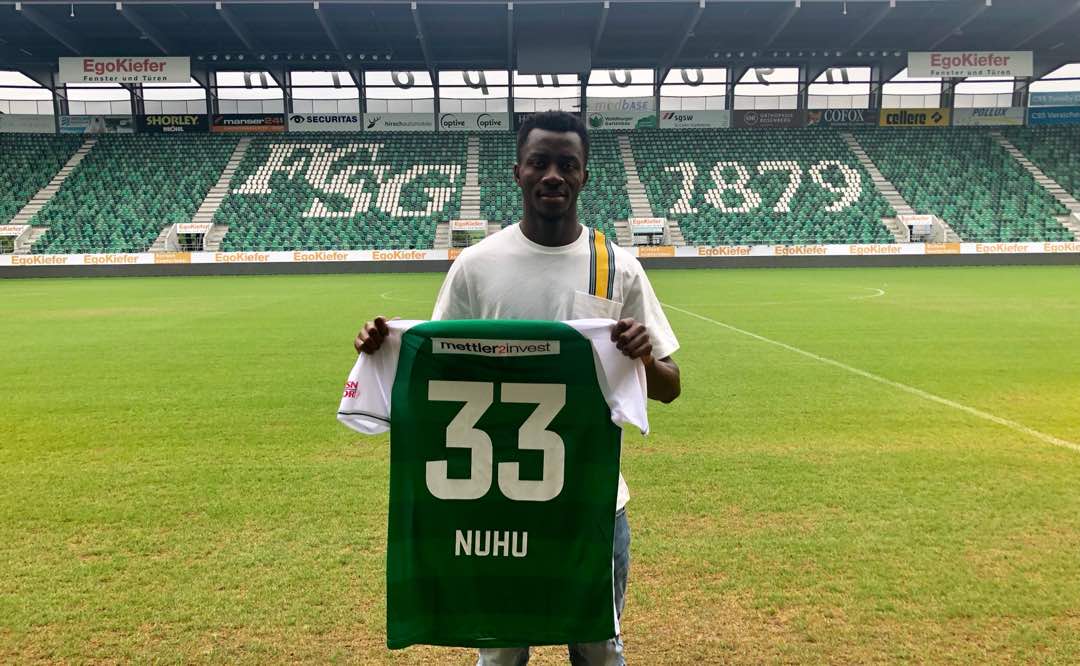 Defender Musah Nuhu will miss out on playing in his first Africa Cup of Nations tournament after picking a knee injury in Ghana's training camp in Dubai on Wednesday.

Early prognosis revealed he suffered a tear and 22-year-old cannot recover fully before the start of the tournament on 21 June.

The result of an MRI test will later reveal the extent of damage.

Nuhu was hoping to play his first major tournament after an impressive campaign in Swiss Super League where he scored one goal in 15 league appearances.

Named in Ghana's 29-man provisional squad, Nuhu was a sure bet to make the final squad for the tournament.