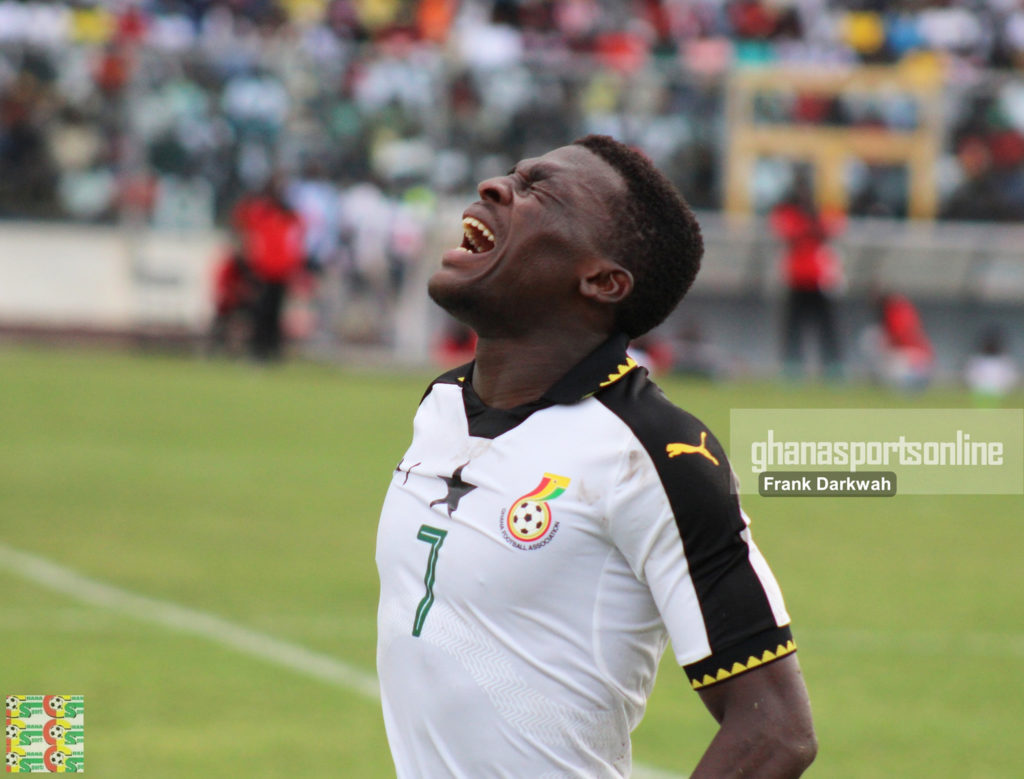 Ghana and Manchester City midfielder Thomas Agyepong, has disclosed that he had always wanted to play in the Africa Cup of Nations growing up.

According to the 22-year old he is expected on the opportunity given him by the coach and is looking forward to a good tournament.

Thomas Agyepong who was on loan to Hibernian in the Scottish League miraculously made the final 23-man squad for the Black Stars after getting some few minutes of action at club level.

Agyepong was injured for most part of the season.

“It is really big. To be honest I think this is my major tournament in my football career giving the fact that am young as well and I know what is at stake. A lot of expectations on us but for me, this is also exciting”, he told Joy News reporter Benedict Owusu.

He thanked the management team for the opportunity given him and urged Ghanaians to have faith in him ahead of the tournament.

“For me I have always wanted to play in such a tournament because there have been some great names in Ghana’s history that have played in this tournament so as a young player to be given that opportunity from the management team and the whole Ghanaians to have that faith in me, I think that should give me the confidence to go out and then give out my best”.

The Pacey and skillful midfielder is among some few players in the Ghana team who will be making their debut at this year’s tournament.