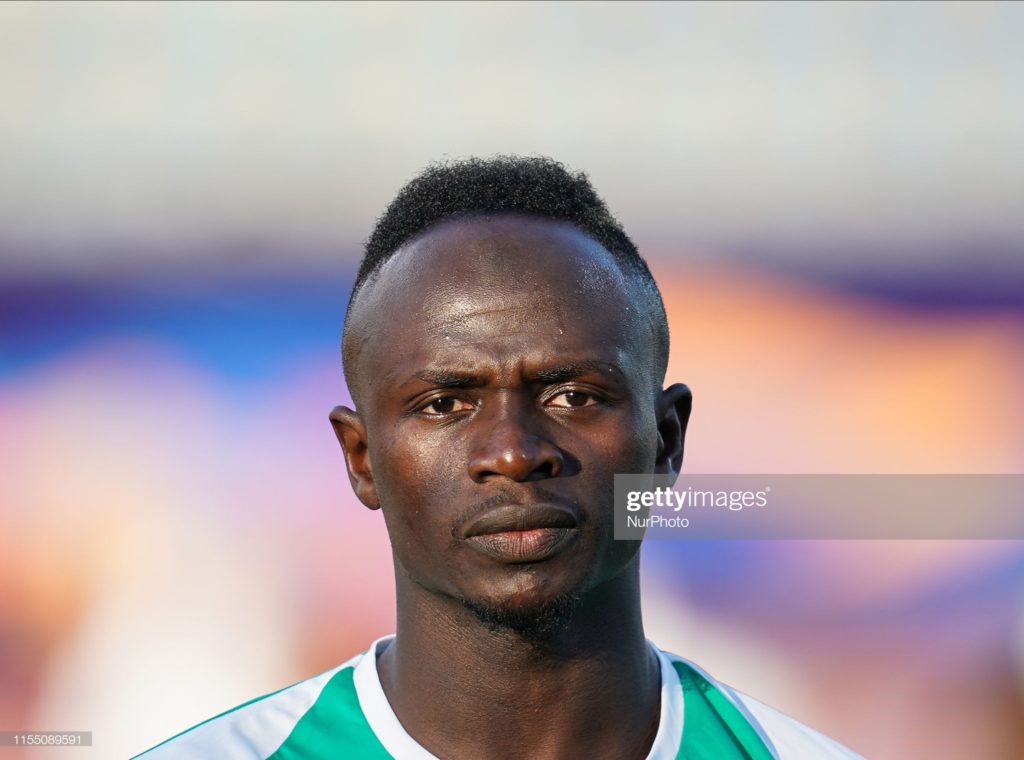 Sadio Mane of Senegal during the 2019 African Cup of Nations match between Senegal and Benin at the 30 June Stadium in Cairo, Egypt on July 10,2019. (Photo by Ulrik Pedersen/NurPhoto via Getty Images)

Senegal's superstar forward Sadio Mane has revealed his utmost dream will be to win the Africa Cup if Nations with his country.

The 27-year old, who had an amazing season with Liverpool in England, helping the Reds win a sixth UEFA Champions League title disclosed that win the Nations Cup will rate highest among his achievements.

Senegal play 2004 champions Tunisia in the semifinals of the Nations Cup in Egypt on Sunday.

"Going to Dakar with the trophy would be extraordinary," he said in a pre-match interview.

"My absolute dream is to help Senegal win the Africa Cup of Nations –that would surpass even what I achieved with Liverpool in the Champions League.

"We have to accept being among the favourites and many people are assuming we will play Algeria in the final," said the scorer of three goals so far in the tournament.

"All four semi-finalists are quality sides and all can go on and win this competition. The champions will be the team that wants the trophy the most."