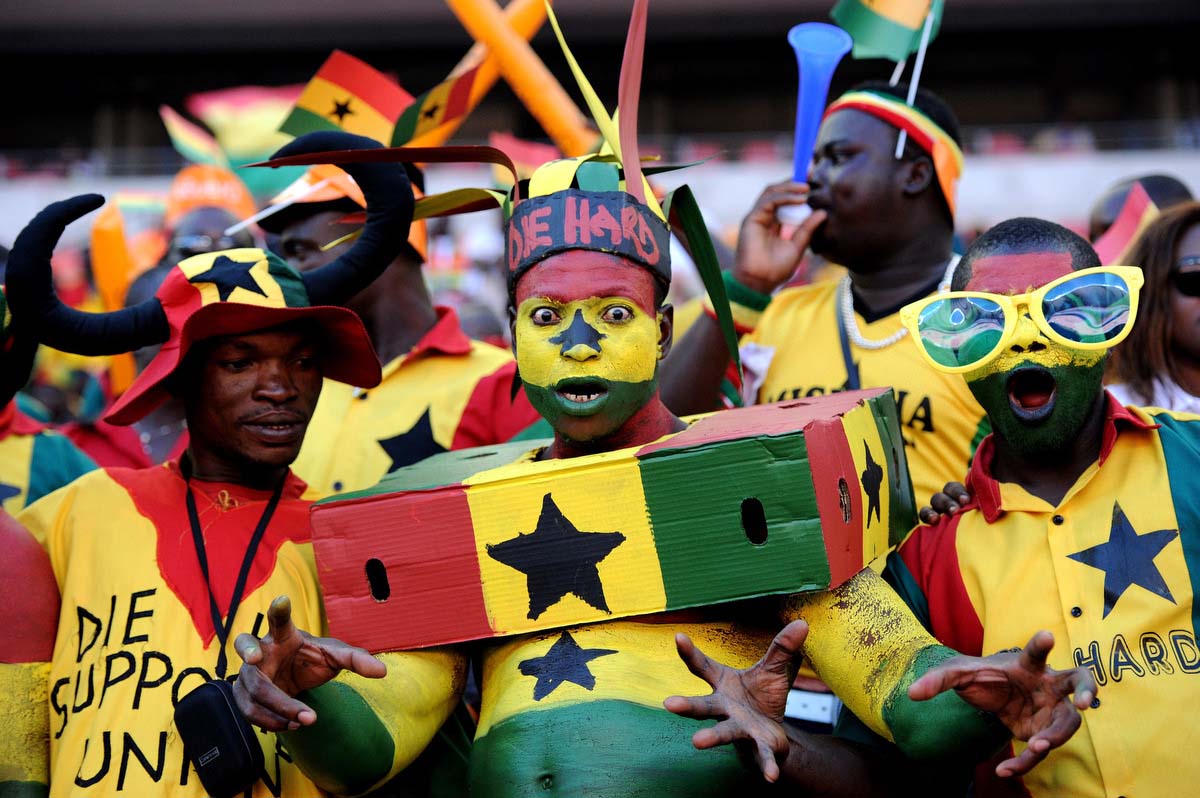 President of the Ghana Alliance for Supporters Union Abraham Boakye popularly known as “one man supporter” has disclosed that government will convey 100 supporters to the upcoming Africa Cup of Nations to be staged in Egypt.

He disclosed this on Asempa FM Sports morning show on Wednesday.

According to him, government is funding the conveying of supporters to the 2019 Africa Cup of Nations in Egypt.

The Black Stars are currently in Abu Dhabi for the pre-tournament camping and will be based there for three weeks before they fly to Egypt for the tournament which begins on June 21.

Ghana will play it first game on June 25 against Benin at the Ismaili Sports Stadium with the supporters expected to be there to cheer the team to victory.