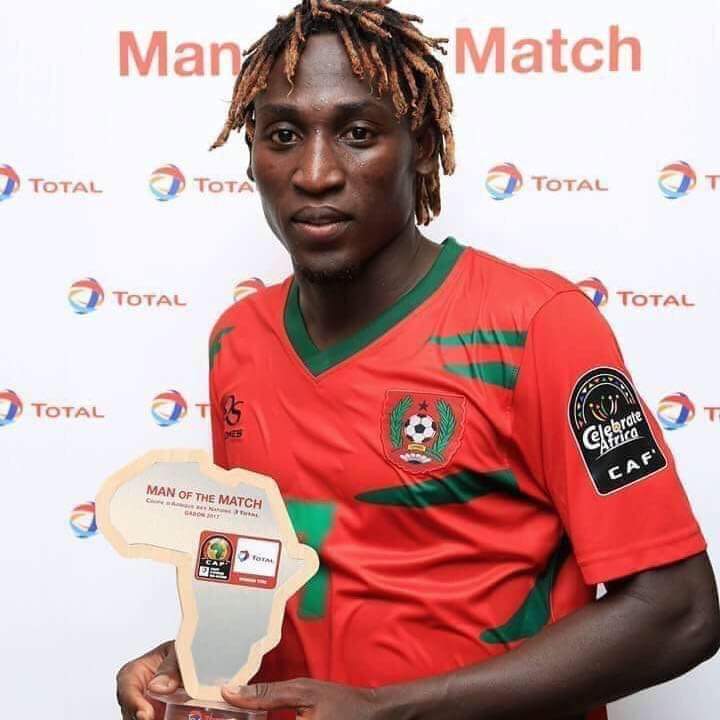 Guinea Bissau captain Jose Luis Mendes 'Zezinho' Lopes has announced his retirement from the national team after their 2019 Africa Cup of Nations campaign came to an end.

The Djurtus could not make it to the next round of the tournament as they exited after the group stage games.

Zezinho's communicated his decision to the Guinea Bissau Football Federation through a letter dated 5 July, 2019.

"Everything that begins, ends. Today came to an end of my cycle as a player of the national," excerpts of the letter read.

Zezinho however indicated that he wants to focus more club football and his professional career.

"From now I want to focus more on my professional activities."

At 26, Zezinho spent nine years with the national team where he managed 33 caps and scored two goals.

He is the very first Guinea Bissau player to have won a man of the match award at the Africa Cup of Nations during the 2017 finals in Gabon.