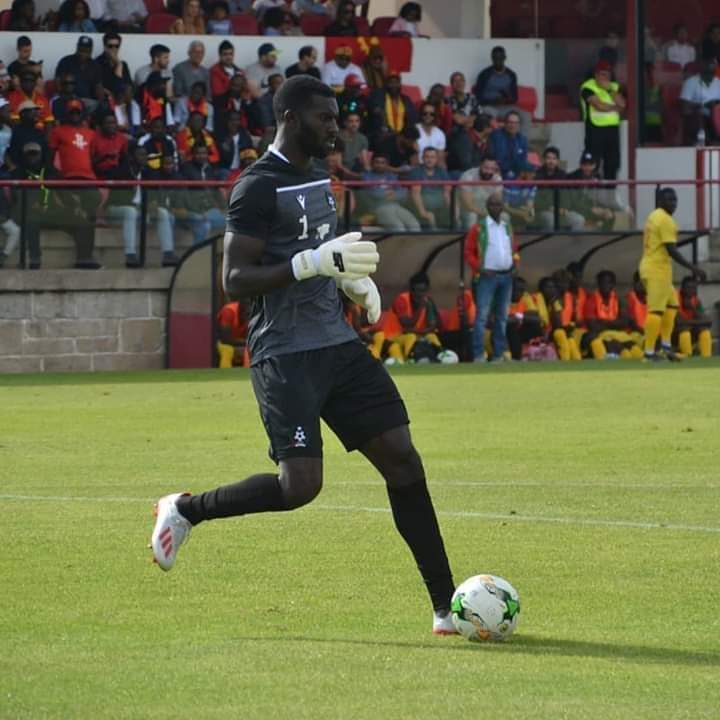 Guinea Bissau goalkeeper Jonas Mendes says it is possible for his team to beat Ghana to record their first ever Africa Cup of Nations win.

The Djurtus are participating in Africa's premier football tournament for the second time and are yet to win in any of the games they have played.

Mendes believes Guinea Bissau are capable of beating Ghana in the last group game on Tuesday in Suez.

"It is our first point in the competition. The next game against Ghana will be difficult, but it is possible for us to beat them," Mendes posted on his Facebook after their 0-0 draw with Benin.

Ghana are looking for at least win on Tuesday to book a place in the next round.