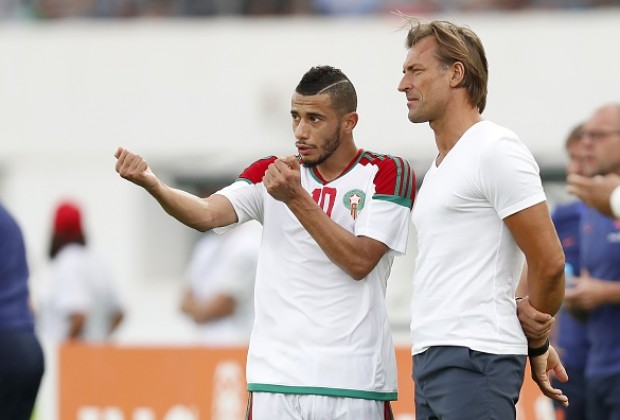 Morocoo coach Herve Rennard is ready to resign from his post as Head Coach after the team’s elimination from the ongoing Africa Cup of Nations, according to a source close to the manager.

The Atlas Lions lost on penalties to the squirrels of Benin at the Round of 16 stage on penalties (4-1) after the game had ended 1-1 in regulation time.

There have been reports indicated that Harve Renard is close on joining a team in Saudi Arabia.

Rennard took over from Morocco in February 2016 and managed to lead the Atlas Lions to qualify for the 2018 World Cup in Russia .