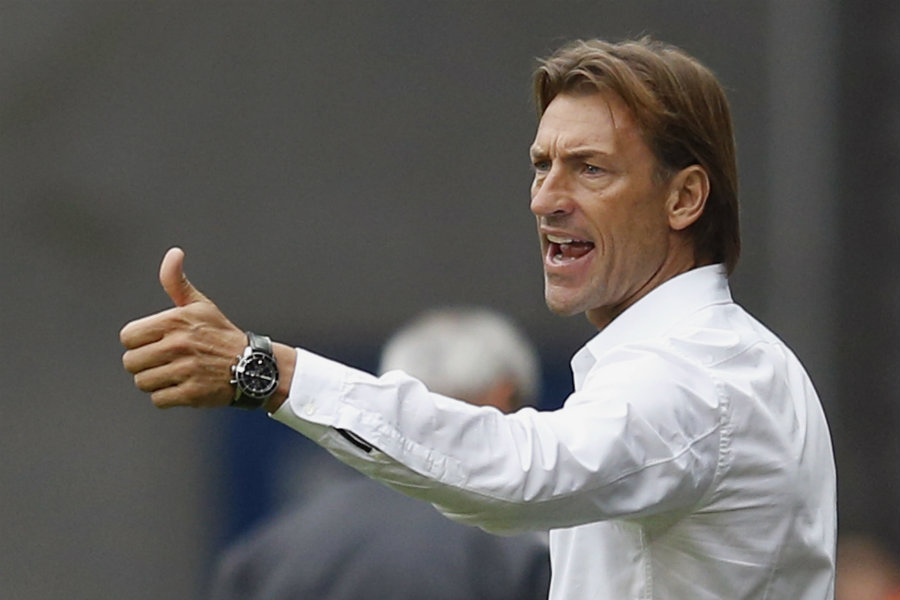 Morocco, one of the pre-tournament favourites, were knocked at the last 16 stage by Benin on penalties on Friday.

Benin survived a last-gasp stoppage-time penalty missed by Morocco and an extra-time dismissal to create one of the tournament’s great upsets.

“I’m responsible for this defeat. I salute Benin for winning. They played according to a specific strategy and it worked while we didn’t find solutions,” he said after the match.

“We could have won but we failed. We had great expectations but always had difficulties against those who adopt a defensive approach,” the Frenchman said.

“We knew it was going to be a tough match because Benin managed to beat Algeria in the qualifiers. They also managed to draw against teams like Cameroon and Ghana here in the group stage.

“We did not know how to break down their defensive block but we had opportunities to win. We were 11 against 10 in extra time. What more do you need to win a match? Not much.

“We had everything we needed in terms of ability to make the difference, but the signs were bad. We came with ambition but there were days when there was less laughter,” he said of the pressure on the squad, who made a good impression at last year’s World Cup in Russia.

“We were not strong enough, psychologically to handle the penalty shoot-out but I believe all the players did their best and I cannot blame them.”

The defeat ended the chance of an unprecedented third Cup of Nations title with three different countries for Renard.

He took Zambia to the title in 2012 and the Ivory Coast in 2015 – incidentally, both winning after a penalty shootout – but at the last edition in Gabon in 2017 saw Morocco fall in the quarter-finals.

“To be eliminated in the round of 16, for Morocco, it is a failure. And I have to assume that. You can shoot me, it’s like that,” he said.

“I have been in Morocco for three and half years but now we have to go back home to think of the coming period. I thank the supporters who stood behind us from day one and we have to move forward and remember the positive things.”