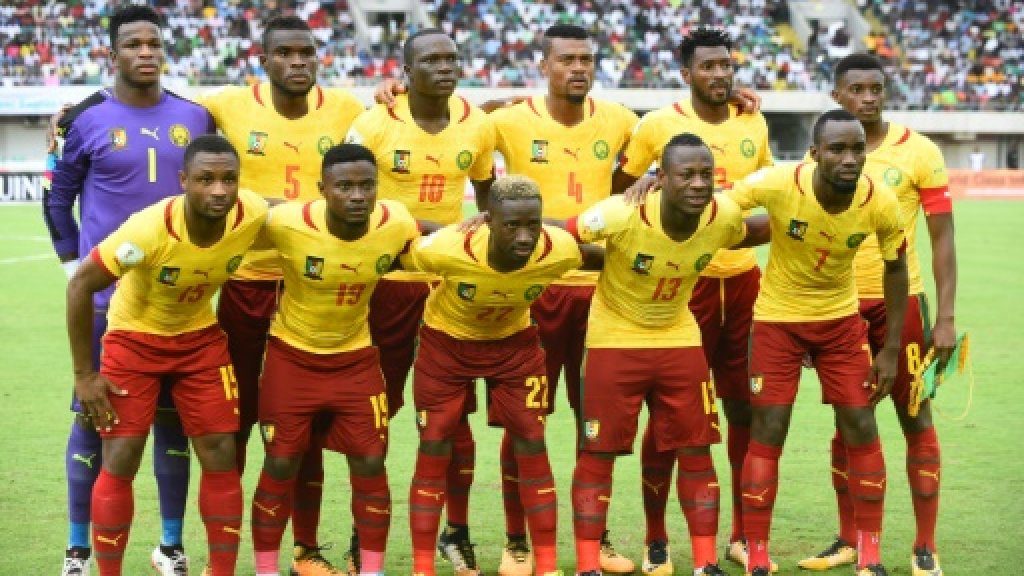 Defending champions Cameroon edged Zambia 2-1 and Ghana lost 1-0 to Namibia Sunday in warm-up matches for the Africa Cup of Nations, which kicks off on June 21 in Egypt.

Playing their first friendly ahead of the 24-nation tournament, Cameroon built a two-goal lead through Paul-Georges Ntep and Joel Tagueu in Madrid.

Mwape Musonda, the leading scorer this season in the South African Premiership, halved the deficit 13 minutes from time for non-qualifiers Zambia.

In Dubai, Manfred Starke scored after 31 minutes as Namibia won 1-0 against four-time former champions Ghana, who replaced all 11 starters at half-time.

The result will lift Namibian morale before facing more fancied Ivory Coast, Morocco and South Africa in Group D, regarded as the toughest of the six first-round sections.

Uganda and Turkmenistan drew 0-0 in Abu Dhabi and there was a similar result in Marbella between the Democratic Republic of Congo and Burkina Faso, who did not qualify.

Guinea's preparations started disappointingly when they fell 1-0 to non-qualifiers Gambia with Ebrima Sohna scoring just before half-time in Moroccan city of Marrakech.