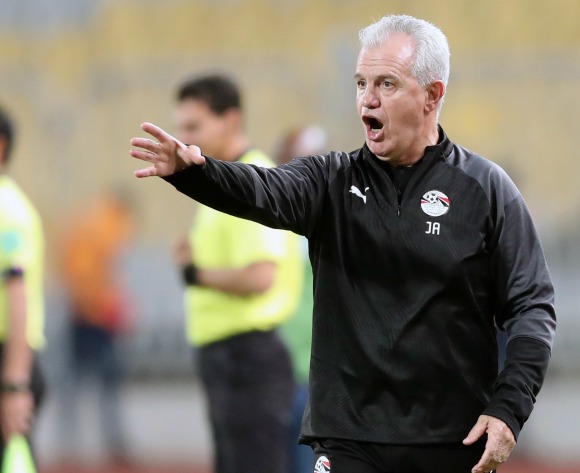 Egypt head coach Javier Aguirre has made it known that he will resign if he fails to achieve his target at the 2019 Africa Cup of Nations finals.

The Pharaohs are the favorites to win this year's continental tournament as they are the hosts.

The North African giants have been pitted against Zimbabwe, Uganda and Democratic Republic of Congo (DRC) in Group A.

"We don’t think about anything right now except the opening game against Zimbabwe. I am only focused on the tournament and I am bound with the Egyptian Football Association with a contract,” Aguirre told reporters.

“However, I will definitely leave if I found myself incapable of achieving the targets of Egypt.

“We have a squad of 23 players that were chosen by the technical staff with utmost conviction, so I don’t want to discuss any other player out of the list. We will return to Cairo on June 17 to resume preparations. We can’t wait to play at Cairo Stadium in front of the Egyptian audience."

Egypt are scheduled to host the tournament between 21 June and 19 July.