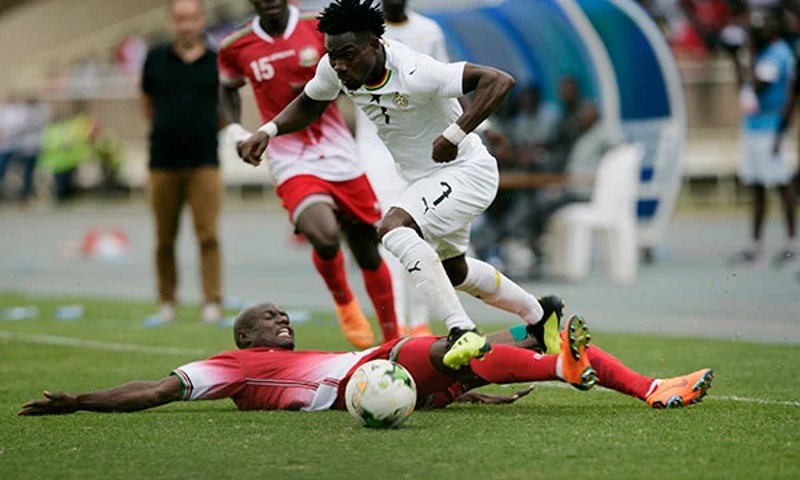 Ghana winger Christian Atsu is unaware of the Black Stars training programme ahead of the 2019 Africa Cup of Nations.

With barely a month to go to the start of the tournament in Egypt, Atsu has no idea when the team will start preparations.

This is after he tweeted "When is the black stars starting training?

When is the black stars starting training ? 💪

The tweet has left many worried as Atsu is one of the key players of the team. He played an influential role as the Black Stars secured qualification.

Kwesi Appiah is yet to name his squad but it's believed Atsu is part of the squad going to the Arab nation.

Atsu - if selected - and his teammates must end the country's 37-year-wait for the glittering trophy.