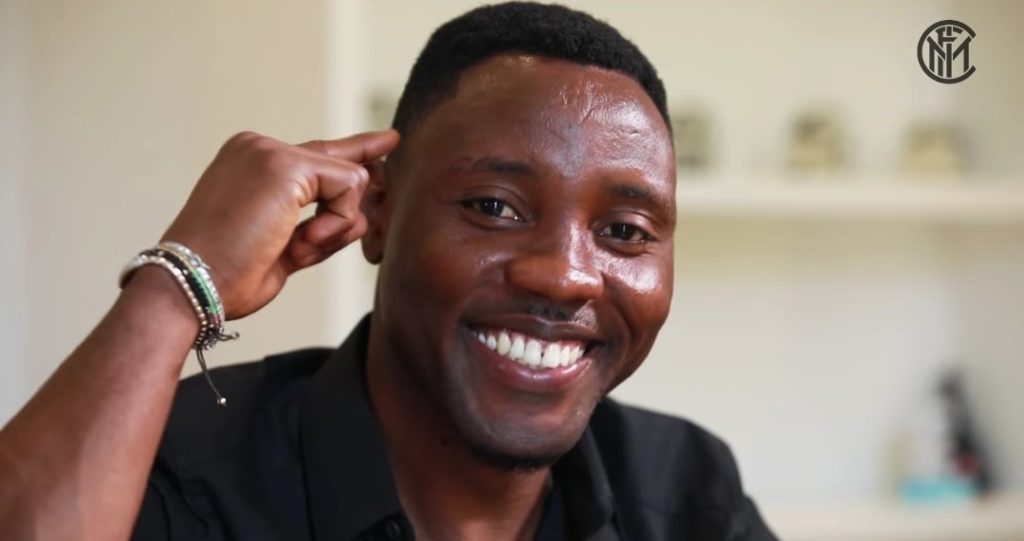 Deputy Captain of the Black Stars Kwadwo has heaped praises on ex-Ghana Coach Milovan Rajevac for building his confidence level as a player.

The Serbian who was popularly known as “Milo” had a two year stint with the Black Stars from 2008-2010.

He qualified Ghana to the quarter-finals of the 2010 World Cup in South Africa which was his greatest achievement as a manager at that moment.

Rajevac also took a youthful Ghanaian side which lost to Egypt in the 2010 Africa Cup of Nations in Angola.

According to Kwadwo Asamoah, Milo gave him a lot of confidence at that period which shaped his football career.

“Sometimes as a player you need someone who should be there to push you all the time, to give you that encouragement and confidence and Milo gave me all that”

The 30-year old played some of his best games for the Black Stars during Milo’s era as Head coach of the national team.