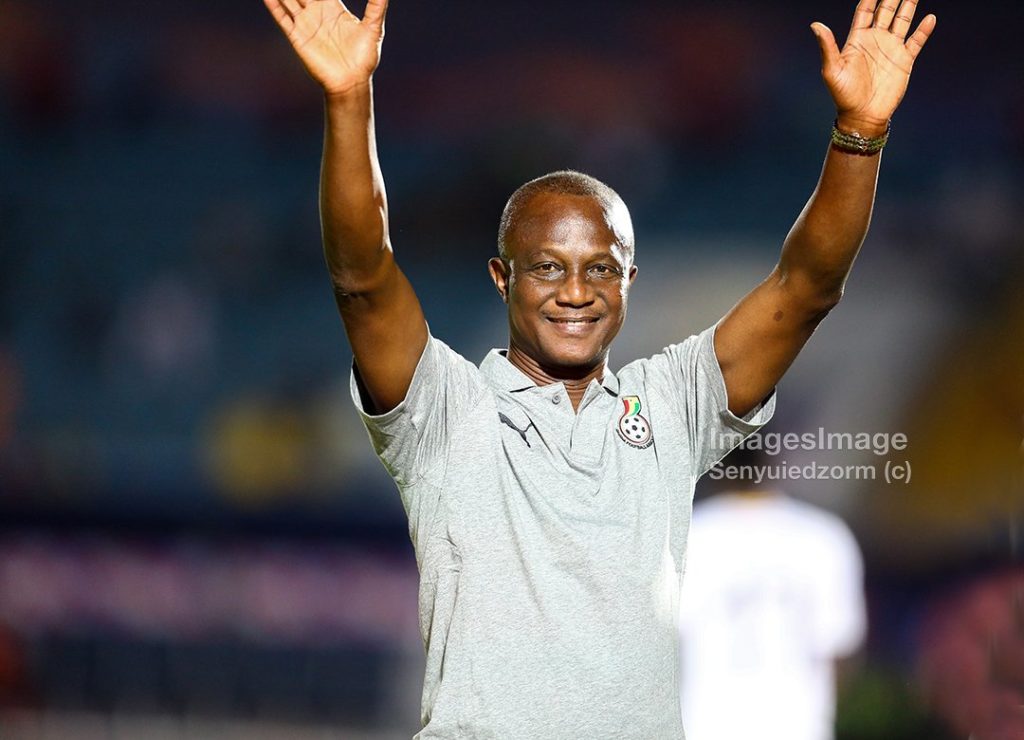 The publication claimed ''any decision by the government to abrogate the contract now would not be prudent due to the cost involved.

''The source disclosed further that for now, the head of the Stars technical team and the other major actors in Ghana’s campaign had been asked to submit their reports to enable the GFA to ascertain what actually went wrong.''

Some Ghanaians descended heavily on the ex-Black Stars captain and called for his dismissal after the team's round of 16 eliminations.

The campaign intensified the #dropthatcoach trended for hours the day after the team's exit from the tournament.

Appiah's initial two-year contract expired in April but was given an extension which covered the 2019 Africa Cup of Nations.