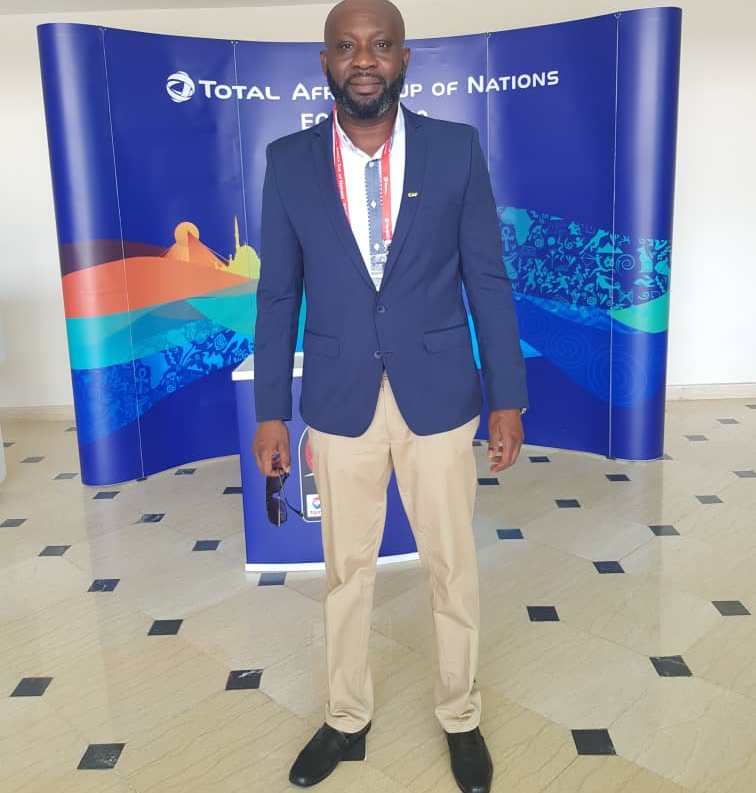 The member of the tournament's Organizing Committee will be the Match Commissioner for Mauritania-Angola clash at the Suez Stadium.

Afriyie is one of four Ghanaians playing roles at the tournament in Egypt.

''It's not just because Ghanaians are not capable or Ghanaians are better off than people from other part of the continent,'' he said.

''But I mean, we just also have to be very honest that in terms of football in Africa you cannot count more than three/four countries without mentioning Ghana.

''And so for me, I mean it's a normal work, I mean as a…these are things that we've done in the past anyway, so I’m used to it. I will do my best and to make sure that as a match commissioner, the game runs successfully.''

Afriyie has announced his decision to contest the Ghana Football Association presidency when nominations are opened.