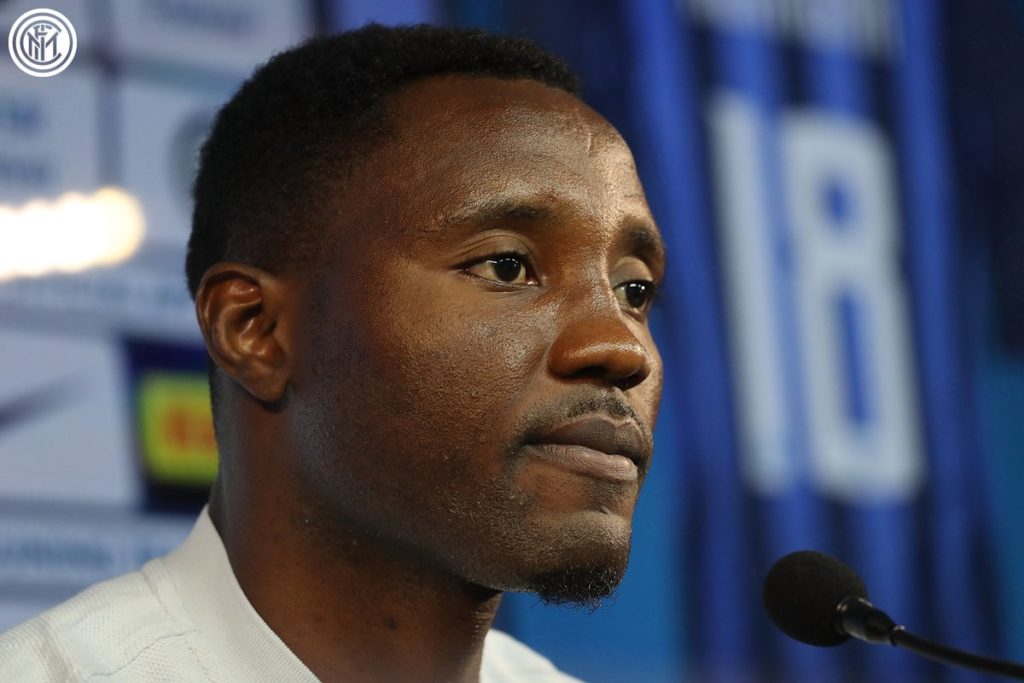 Ghana and Inter Milan star Kwadwo Asamoah says he is focused on achieving something special with the national team and is not concerned about who wears the armband in the Black Stars.

According to the former Juventus Star, he has won a lot of trophies at club level (Juventus) but has nothing to show for at the national level thus his burning desire is to win the upcoming 2019 AFCON to be staged in Egypt. He says he is not interested in becoming captain of the Black Stars.

“What I am willing to do for now for myself and my country is to win the African Cup because it is something that I am lacking in my achievements. I need it so badly and not the captaincy”, he told Joy FM’s Gary Al Smith in an interview.

“Here in Africa what we have is the AFCON and we also play at the World Cup. It has been a very long time since Ghana won the AFCON and this is something that I need to add to my achievements because I have won a lot with my club in Italy but when it comes to the national team, I haven’t won anything”.

Kwadwo Asamoah has vowed to give his best in this year’s tournament as Ghana looks to break the 37-year jinx of not winning the title. “Although we have been to the finals on two or three times and we couldn’t win the cup this time around I am coming in to do my best and to help my country win the trophy”.

The Inter Milan left back played in the 2010 AFCON finals in Angola which Ghana lost to Egypt by a lone goal. Recounting his best moments in the national team, Kwadwo Asamoah picked the 2010 AFCON as his most memorable moment with the Black Stars. “My best moment with the Black Stars is when we went to Angola for AFCON 2010. That moment was great, because we went there with a team that people didn’t expect could qualify from the group stages but we did something that was just impossible.

“We went to the final with the youngest team at that moment. I had a fantastic tournament so it was great for me at that moment playing for the national team”. The 30-year old was recently appointed as deputy captain of the Black Stars by head coach Kwasi Appiah ahead of the tournament.