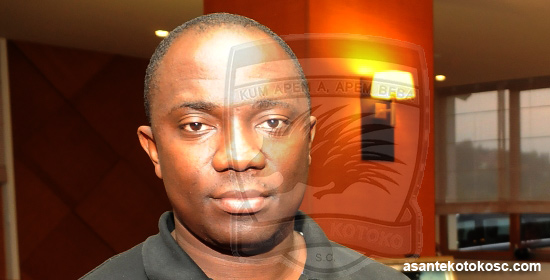 Patrick Ofori is the new sports psychologist for the Black Stars

Patrick Ofori has returned to the Black Stars as a psychologist for the 2019 Africa Cup of Nations, replacing Professor Kwesi Mintah.

The Normalisation Committee confirmed the appointment on Wednesday after the announcing of the 29-man provisional squad for the tournament.

But the technical team is not happy with this appointment as it is against their wish and choice.

Ofori acted in a similar role for the 2013 Africa Cup of Nations and coincidentally that was Kwesi Appiah's first tournament.

Ofori earned his PhD in Sports Psychology from the University of Stirling, United Kingdom.