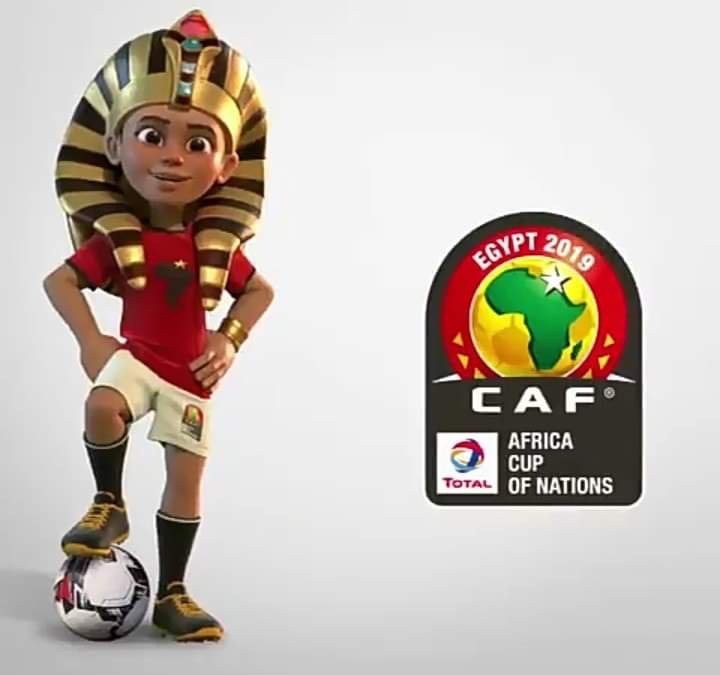 The official mascot of the 2019 African Cup of Nations has been unveiled by the Local Organizing Committee which is called The child “Tut”. The mascot is named after the Pharaoh King Tutankhamun.

This will be the first time in the history of the tournament that 24 teams will be competing for the ultimate.

The Video Assistant Referee (VAR) will also be used for the first time in this tournament at the  quarter-final stage.

Egypt won the rights to host the tournament after being selected over South Africa.