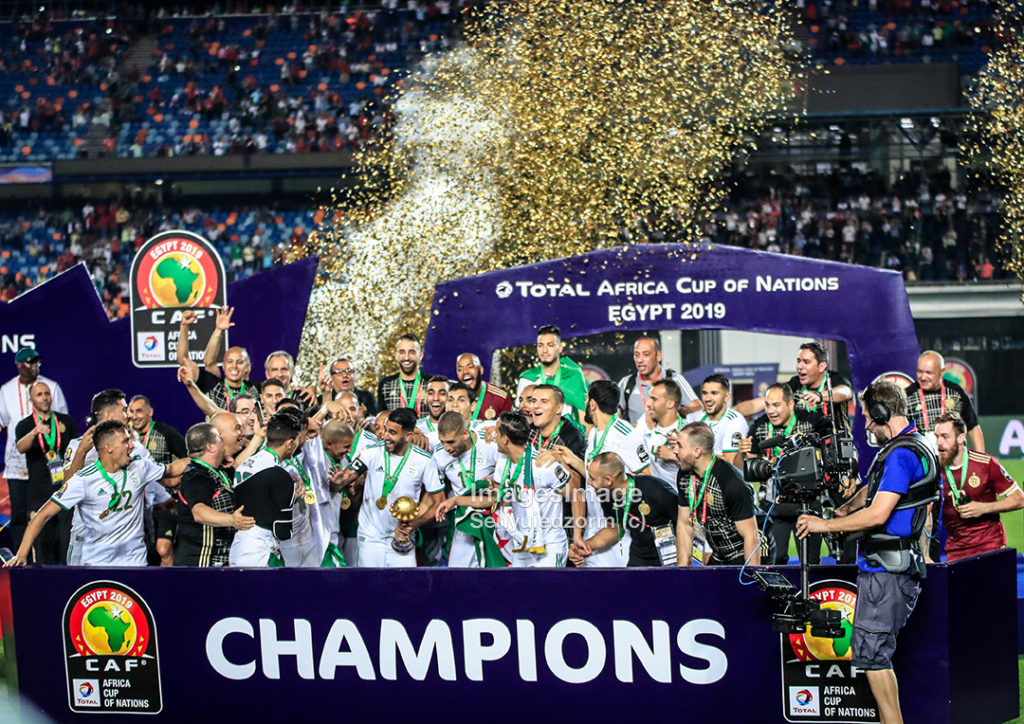 Algeria lifted their first Africa Cup of Nations title since 1990 thanks to a bizarre goal in the second minute of a narrow 1-0 victory over Senegal.

Baghdad Bounedjah’s strike took a wicked deflection off defender Salif Sane and looped high into the air before nesting into the back of the net with goalkeeper Alfred Gomis rooted to the spot.

After the break, Senegal thought they had a route back into the match when Adlene Guedioura was deemed to have handled the ball inside his own area, but VAR intervened, with the referee going on to reverse his decision after consulting the pitchside monitor.

M'Baye Niang then failed to find the target from a narrow angle after rounding Rais M'bolhi inside the penalty area as Senegal dominated without carving out many clear-cut openings.

The match had been billed as a showdown between Manchester City's Riyad Mahrez and Liverpool's Sadio Mane, but neither player was able to rise to the occasion as Algeria held on to lift the trophy for only the second time in their history. 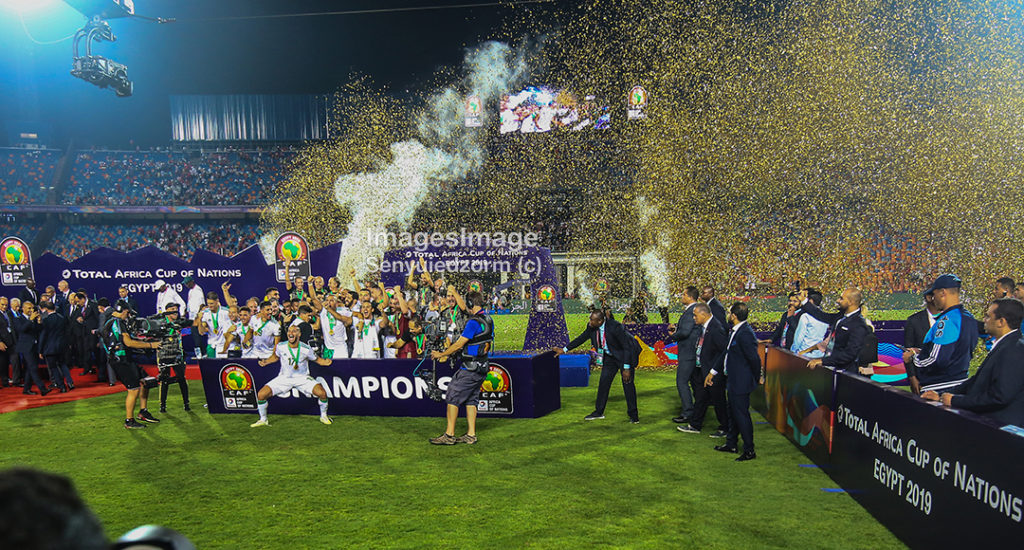 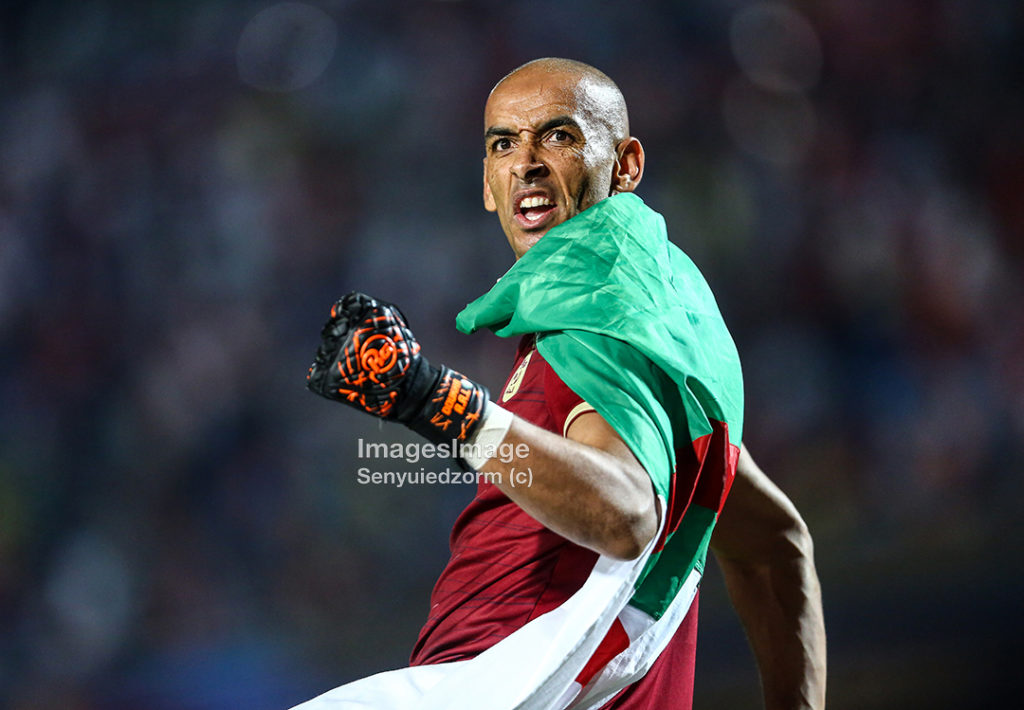 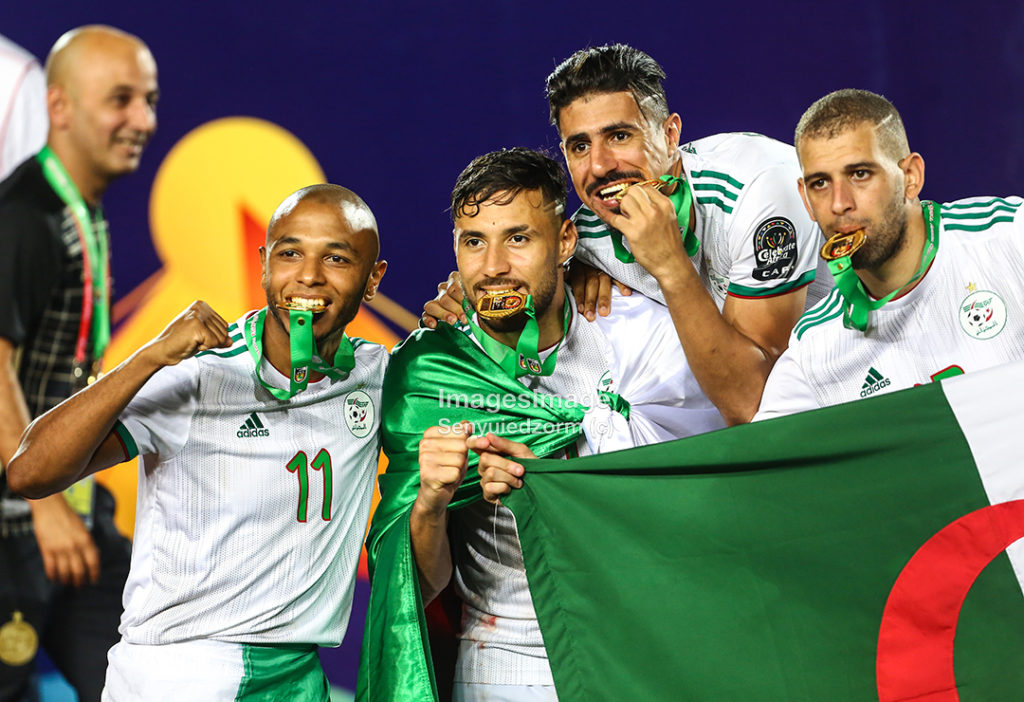 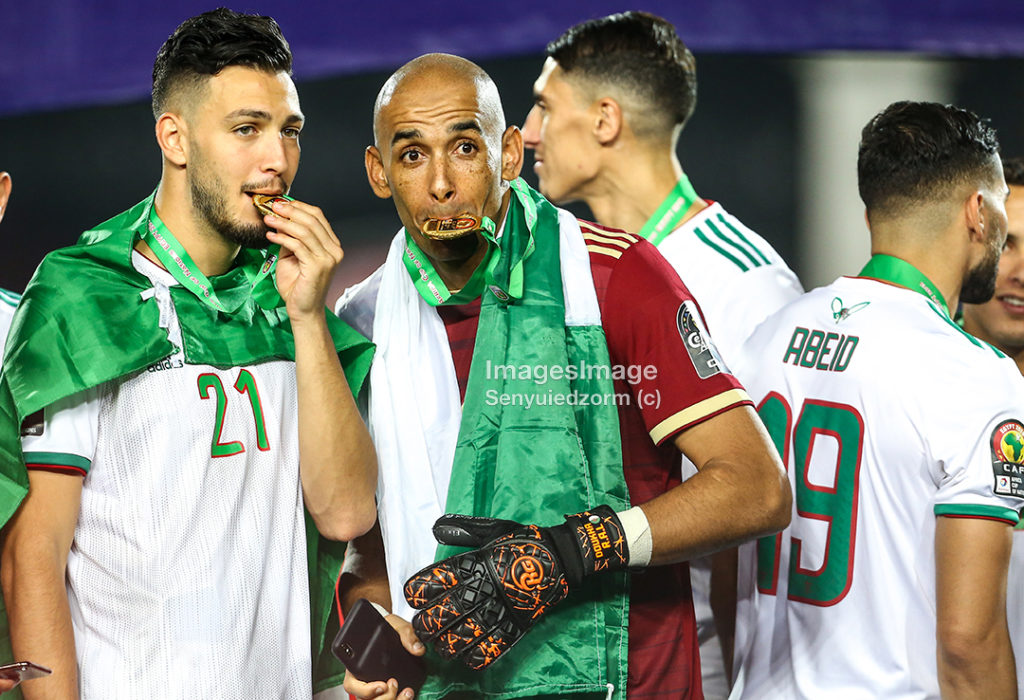 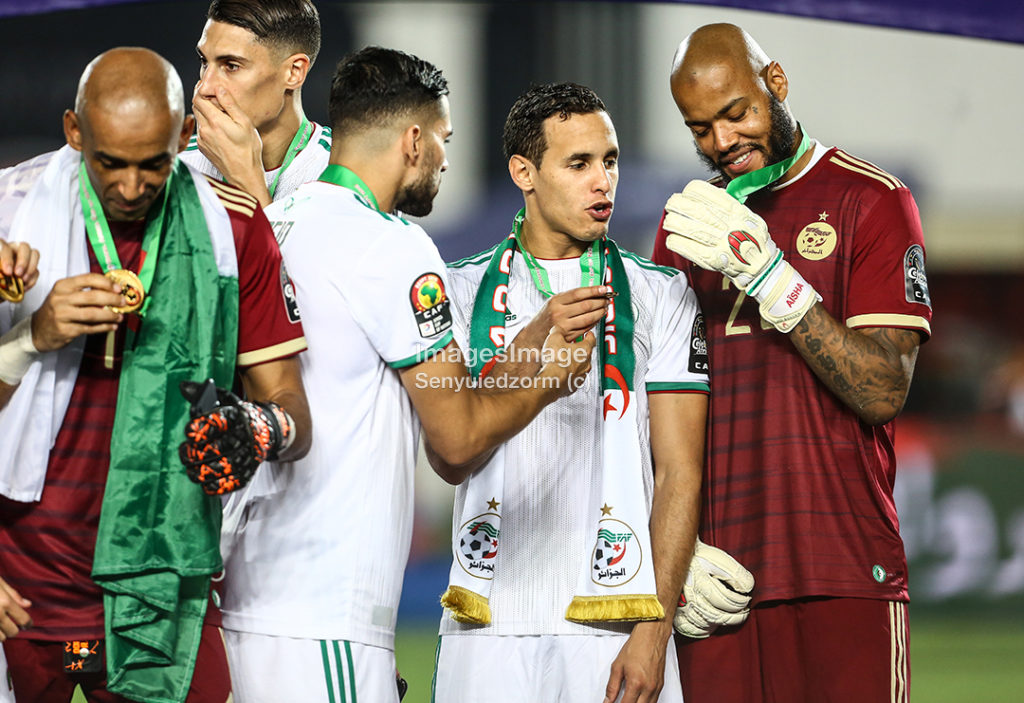 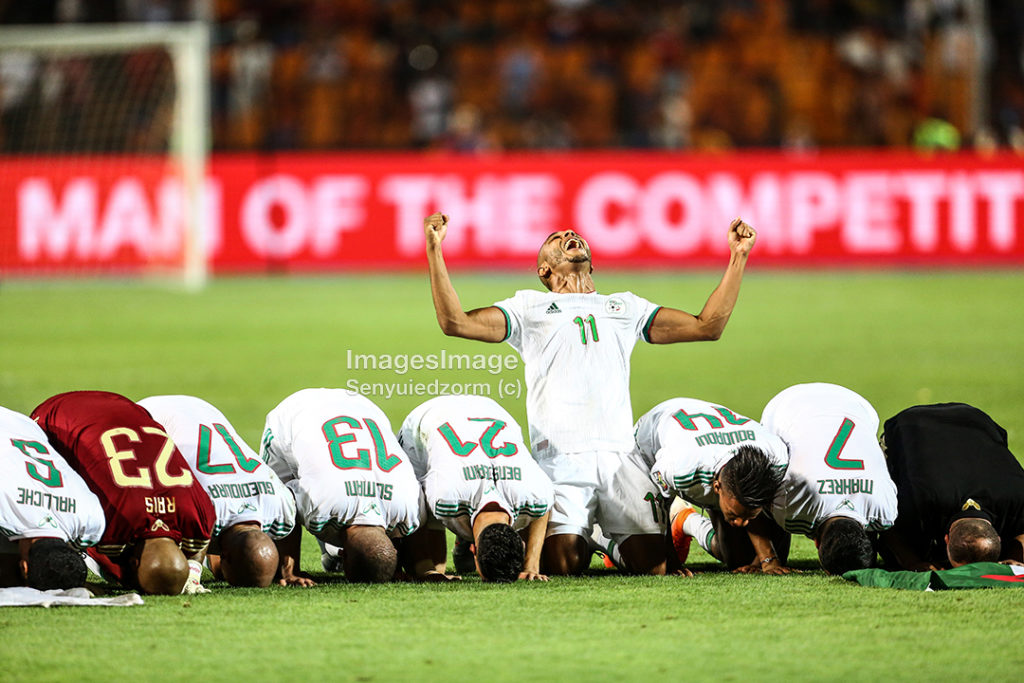 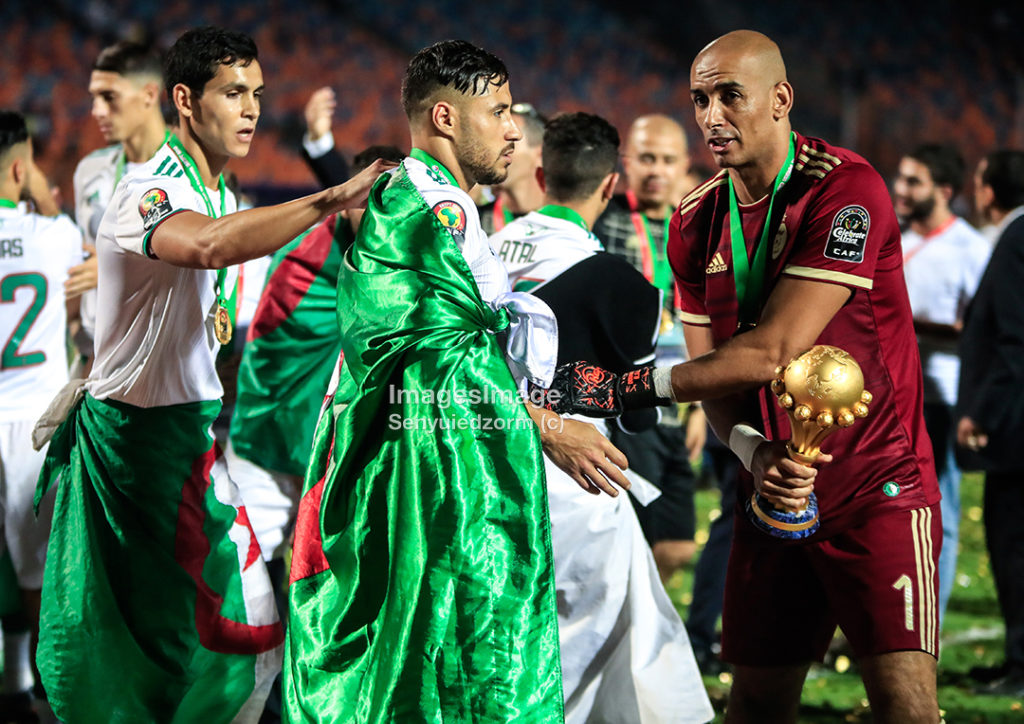 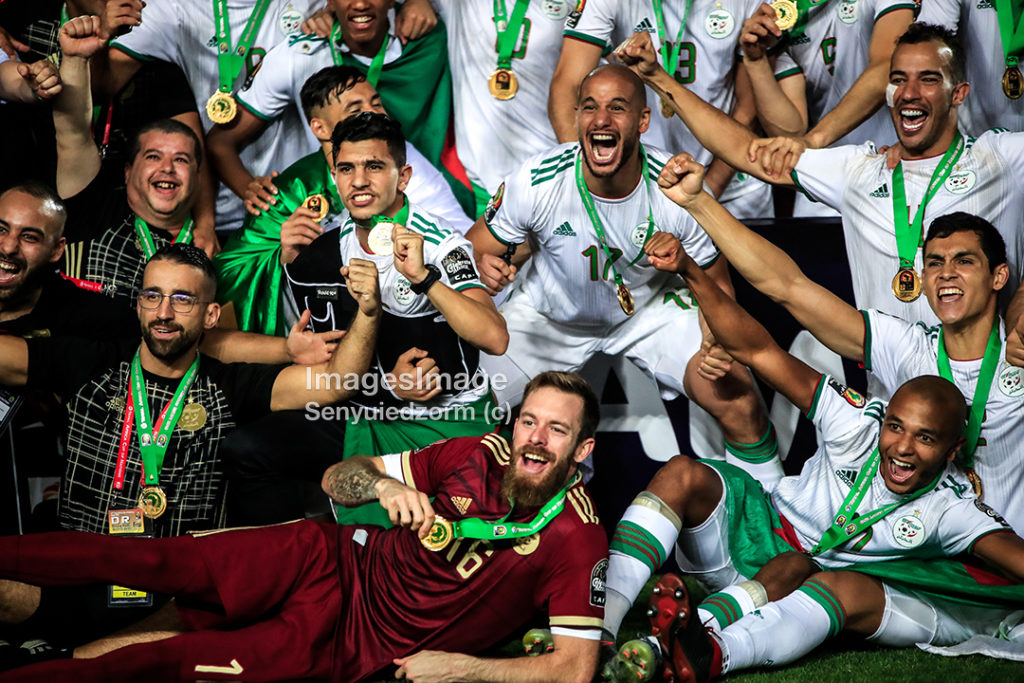 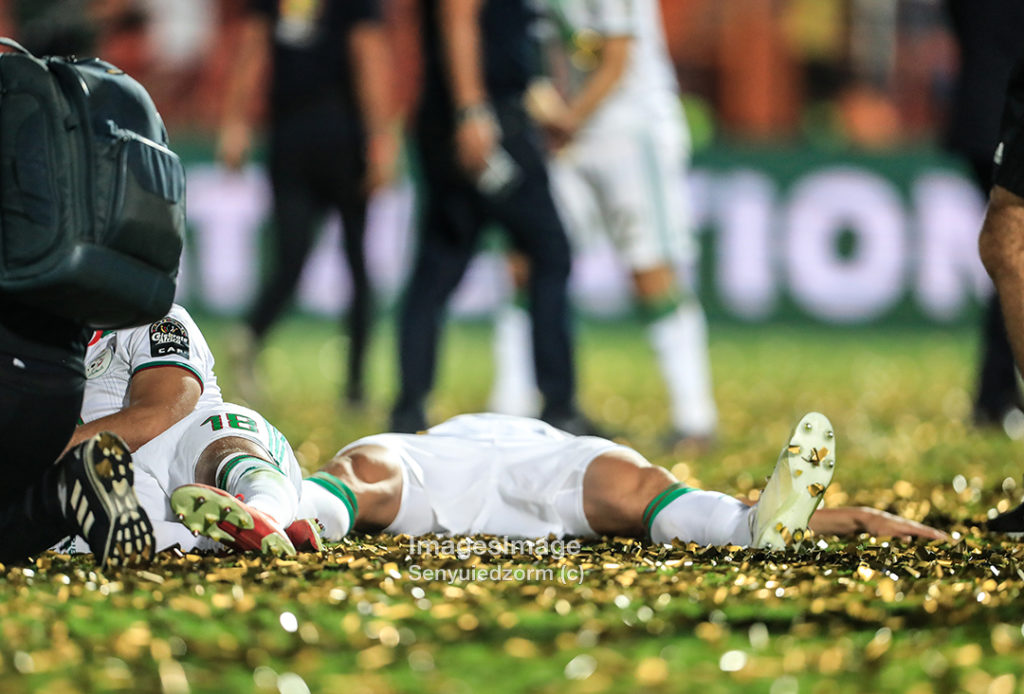 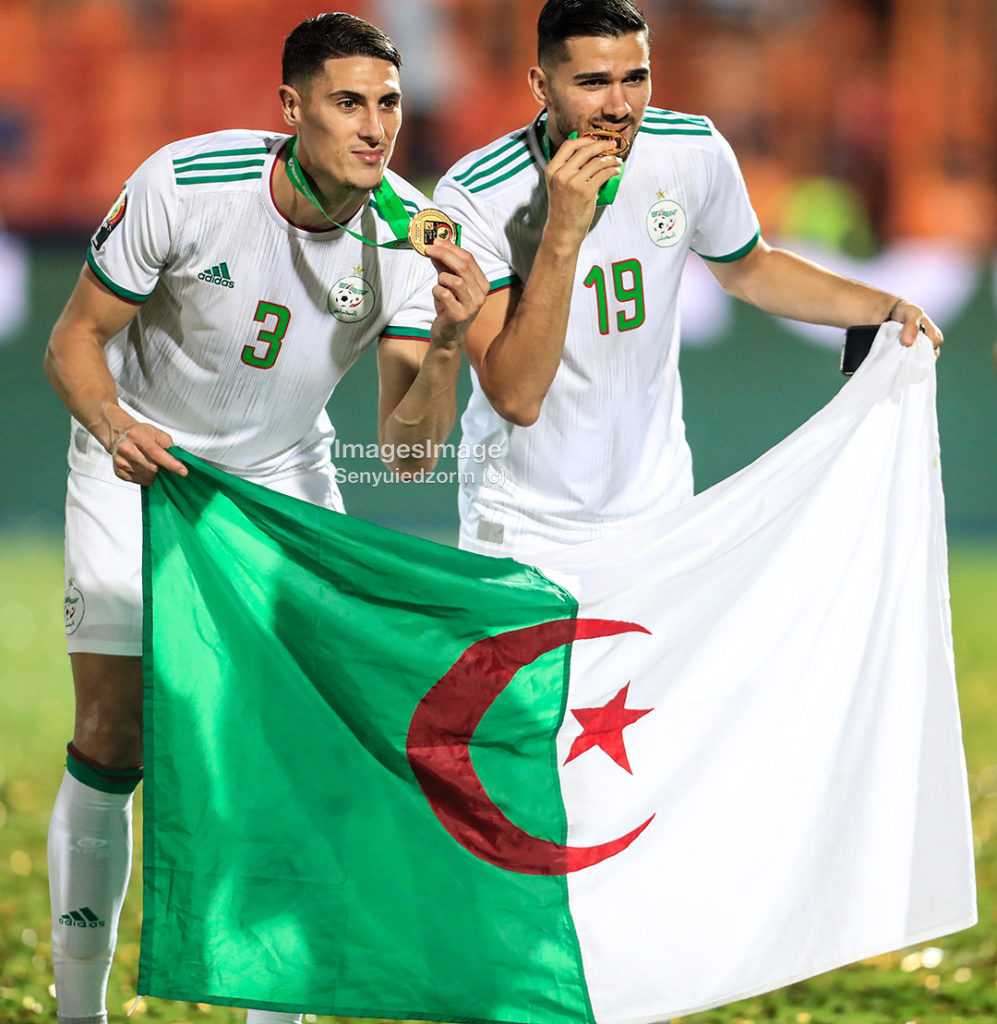 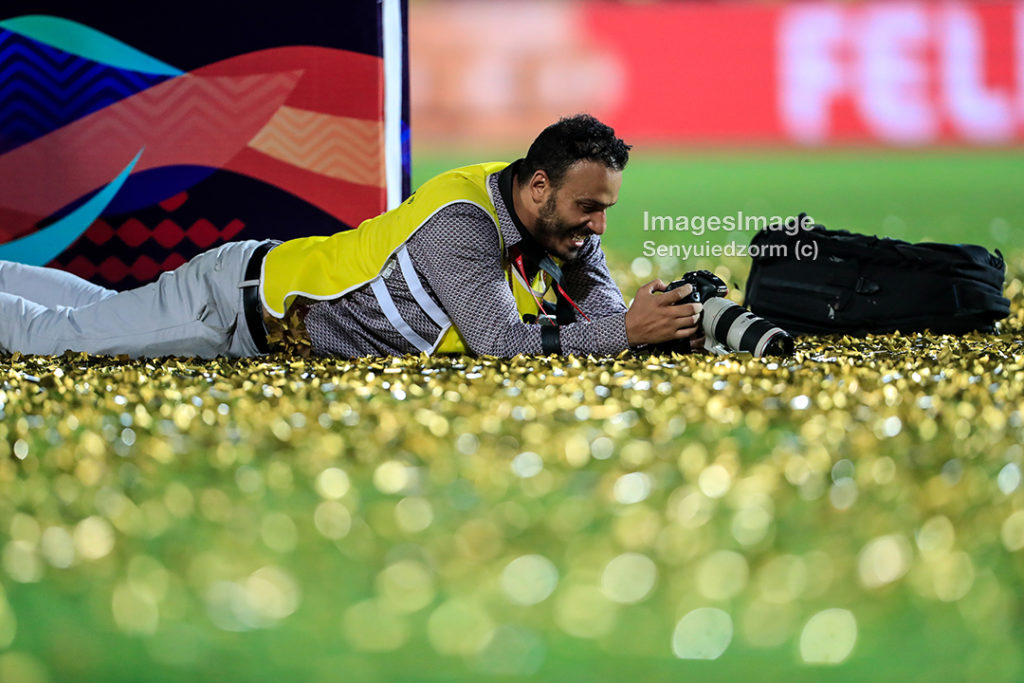 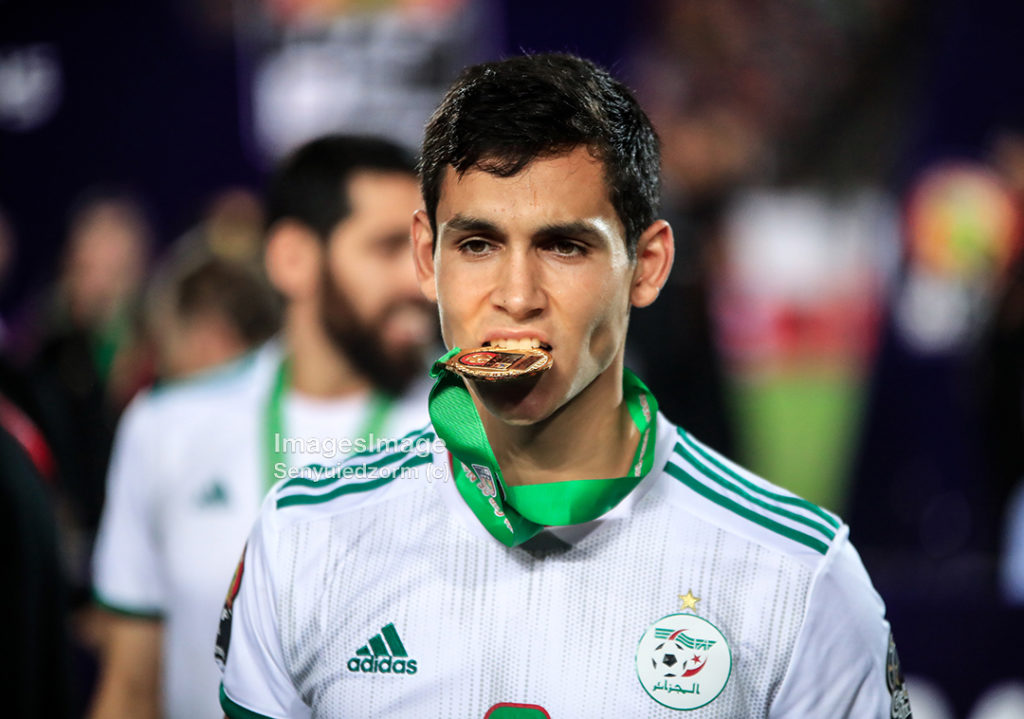 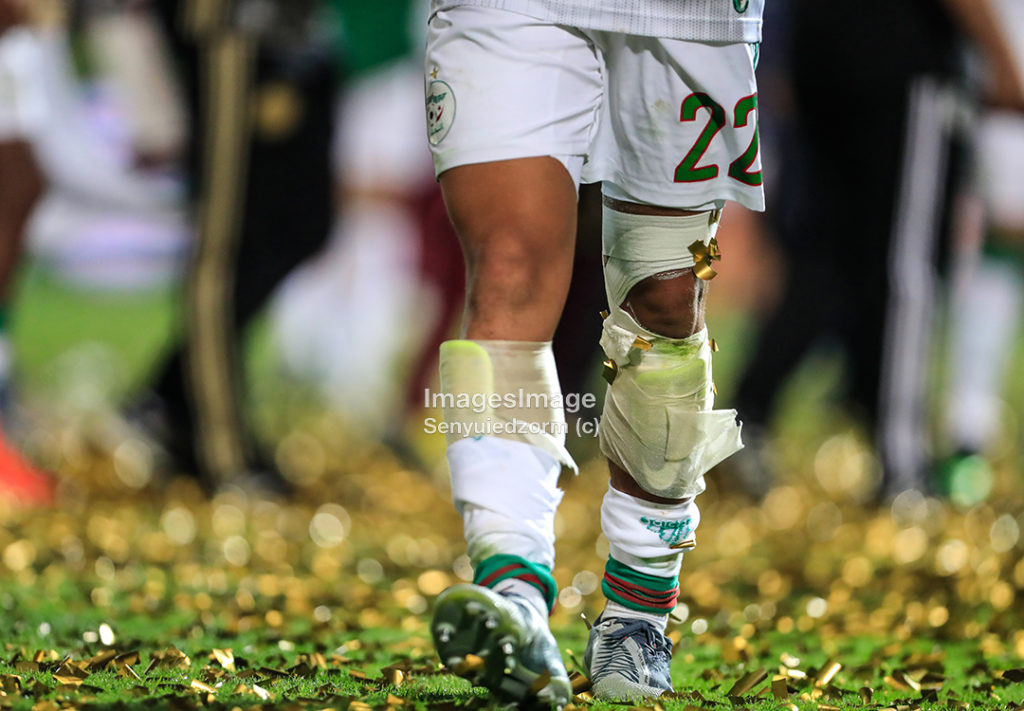 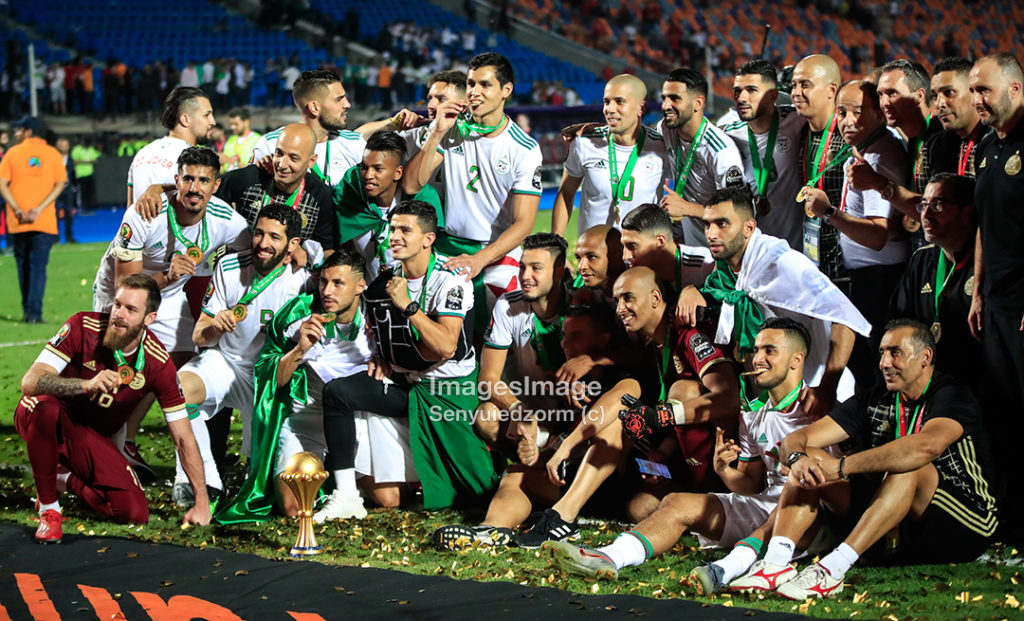