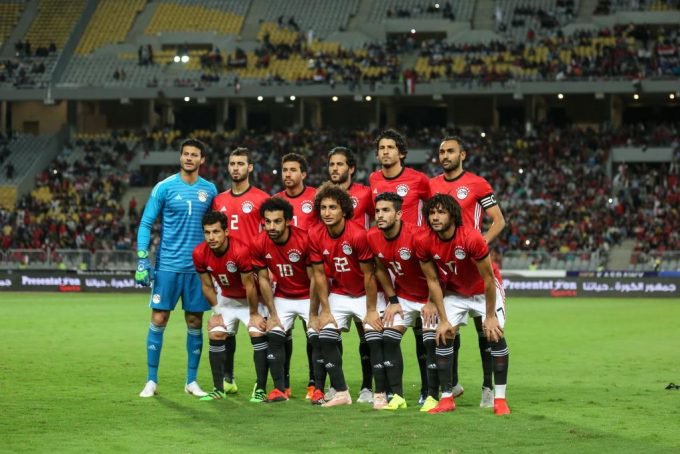 Drawn in Group A with DR Congo, Uganda and Zimbabwe.

The 60-year-old Mexican took over from Hector Cuper after last year’s World Cup finals and has the unenviable task of satisfying rabid home expectations. Aguirre played as a midfielder for Mexico, including the 1986 World Cup, and then coached first in his home country before jobs at Atletico Madrid, Real Zaragoza and Espanyol.

He has won the Concacaf Gold Cup with Mexico and took Japan to the Asian Cup quarter-finals four years ago.

Egypt will be expecting much from the Liverpool striker but after an exhausting season, which included him scoring a goal in the Champions League final, Salah will have to find extra energy.

He has won the last two African Footballer of the Year awards and become a global icon after a career which has included spells at Basle, Chelsea, Fiorentina and Roma.

Salah was the catalyst two years ago when a young Egyptian side reached the Cup of Nations final in Gabon and again in helping Egypt qualify for the 2018 World cup in Russia.

How they qualified: Second placed team in Group J, behind Tunisia but ahead of Niger and Eswatini. Took over as host nation in January.