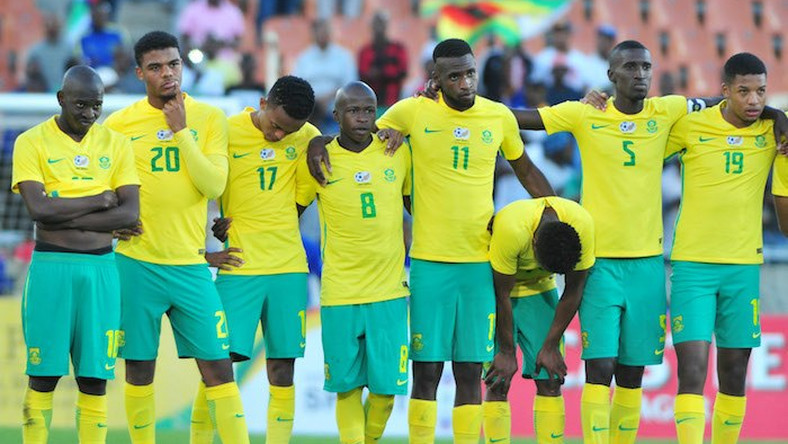 Drawn in Group D with the Ivory Coast, Morocco and Namibia.

This is a second spell in charge for the 65-year-old Englishman but the first time he has taken them to a major tournament.

He was appointed in 2004 with an eye on the 2010 World Cup, which the country was to host, but after blowing a strong position in the 2006 World Cup qualifiers Baxter left the job.

He went onto coach Finland but returned to South Africa to win two league titles with Kaizer Chiefs. He then returned to the national team post in 2017, again missing out on World Cup qualification after being in a good position.

Hard working striker who moved to Brighton and Hove Albion last season but was then loaned out to Belgian side Union SG, where he was voted top player in the second division.

Work permit problems might affect his hopes of playing in the Premier League next season but if he makes a name for himself at the Cup of Nations that might prove a mitigating factor.

Played for Mamelodi Sundowns at the Club World Cup in 2016 and was named South Africa’s Player of the Season in 2018 after helping his club to league honours.

How they qualified: Second placed team in Group E, behind Nigeria but ahead of Libya and the Seychelles.