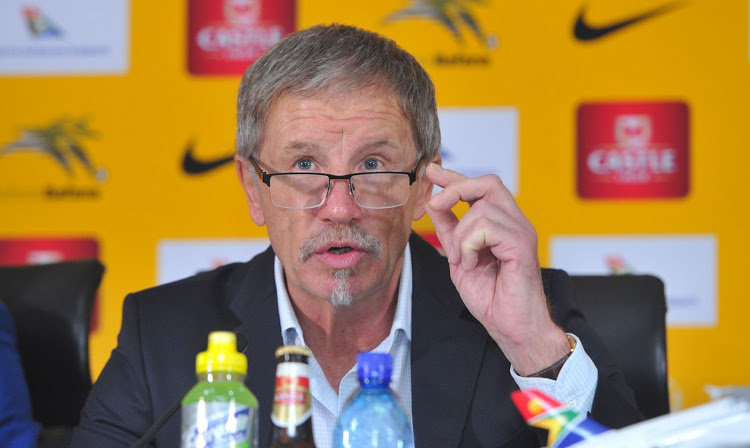 South Africa have included defenders who have played for Croatia and Switzerland at age-limit levels in a provisional 30-man squad for the 2019 Africa Cup of Nations (CAN) in Egypt.

Centre-back Nikola Tavares, 20, who is on the books of Crystal Palace, was born in Cape Town to Croatian parents.

Right-back Joel Untersee, 25, on loan to FC Zurich from Empoli, left Johannesburg as a child with his Swiss parents.

Both are eligible to play for South Africa because they have not represented their adopted countries in a senior competitive match.

Coach Stuart Baxter said Tuesday that the pair will be considered for the final 23-man squad provided they obtain South African passports.

Including Tavares and Untersee, there are nine Europe-based professionals, three of whom are with French Ligue 1 clubs.

South Africa are in Group D for the June 21/July 19 tournament with fellow former champions the Ivory Coast and Morocco, and outsiders Namibia.

The group appears the toughest of the six with only the countries finishing first and second guaranteed places in the second round.

The squad will prepare in Dubai for the biennial African football showcase, which features 24 teams for the first time.