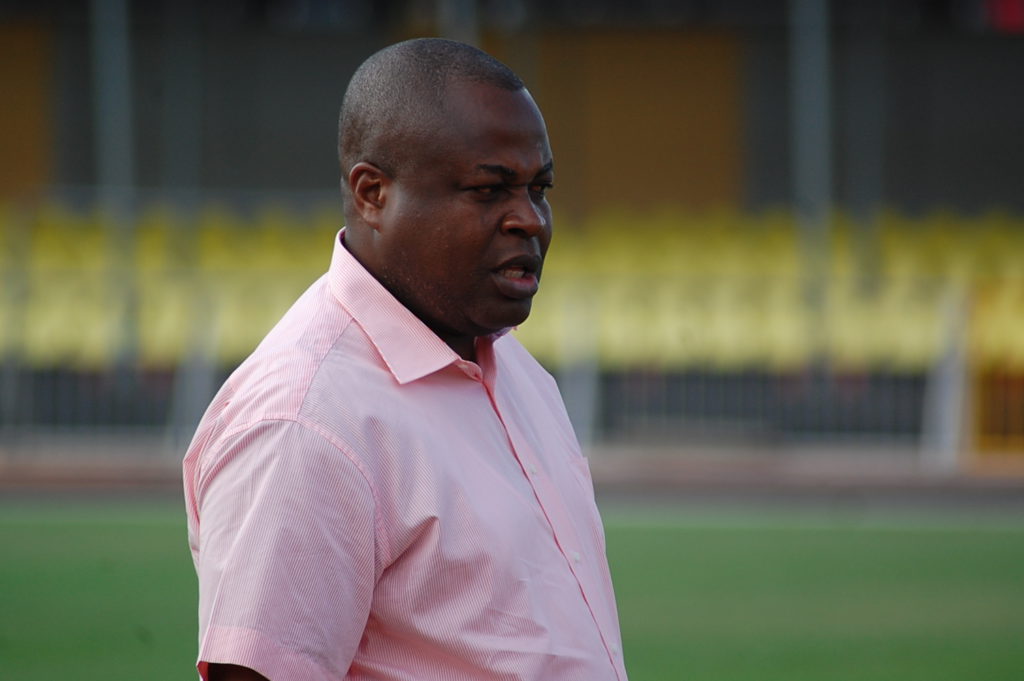 Former Vice President of the Ghana Football Association Fred Pappoe says Muntari's call to be included in the Black Stars came too late.

According to the former Black Stars management committee chairman, head coach Kwesi Appiah will have to decide if he will need the veteran player for the Africa Cup of Nations.

Muntari has not featured for the Black Stars since 2014 and he believes it will be difficult for him to make the squad as Appiah will have to make space for him in the team.

"Whether Dr Kofi Amoah comes to say he's talked to Sulley Muntari is immaterial. Coach Akwasi Appiah decides whether to select Sulley Muntari or not," he told Kumasi FM.

"The technical team have their criteria  for selection into the Black Stars. The most fundamental thing is that we've played a number of matches to get the team where they are".

Pappoe asked what Sulley brings on board should he be included in the squad.

"What exceptional thing is he bringing to the extent of making space for others who sacrificed in playing the qualifiers,does he deserve to be in the team than those players?," he questioned.

"Sulley is my son and he is very dedicated but I feel the call came in a bit too late.It's too late a call to be considered and for us to spend our time discussing."