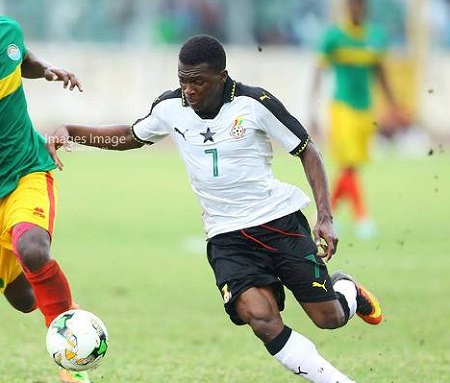 The Manchester City attacker remains impatient ahead of the competition, insisting the experience from the tournament will help his development as a young player.

“As a player you look forward to step up in the next level of your career,” he spoke to TV3.

“As a young player graduating through the youth ranks and then coming to the senior team.”

Agyepong, who spent last season on loan at Scottish side Hibernian had an injury affected campaign but managed 9 appearances, scoring a goal.