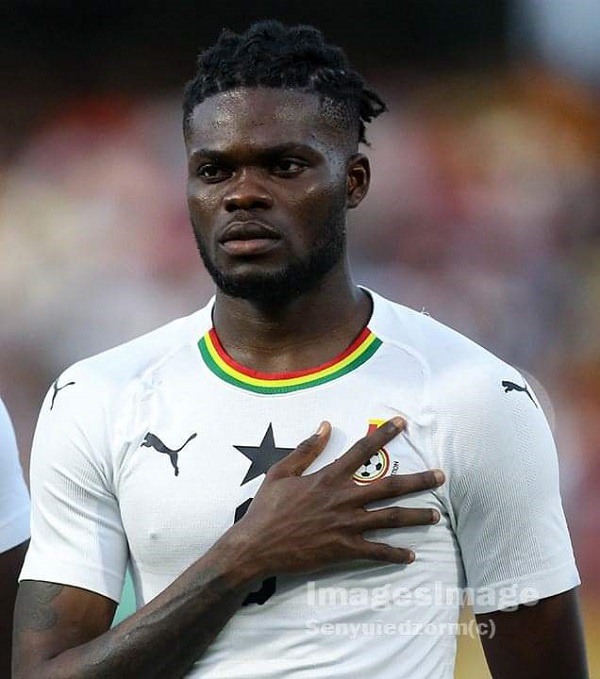 Thomas Partey will be the key for Black Stars today

Ghana superstar Thomas Partey has admitted that he must improve on his performance if the Black Stars are to defeat Guinea Bissau to reach the knock stages of the 2019 Africa Cup of Nations.

The Atletico Madrid says he must improve his game ahead of Tuesday's clash as the team's successes in recent times have rested on his shoulders.

The Black Stars will face off with the Djurtus in their final Group F match at the Suez Stadium in Egypt and a massive victory is needed to revive confidence and help them to a straight progress.

Ghana's hopes of progressing to the Round of 16 are still alive despite recording their second successive Group F draw when they drew 0-0 with Cameroon on Saturday.

The draw left the Black Stars placed second on the group standings with two points and a victory over Guinea-Bissau will see them secure their place in the knockout phase.

Partey is hoping for an improved performance against the African Wild Dogs as the four-time Afcon champions look to finish their group stage campaign with a win.

"We are a team and we play as a team. Things didn't go well for me personally (against Cameroon)," Partey said.

"I tried to help with whatever I can and I’m happy with the performance of the team. Now we have to focus on our next game."

Swansea City midfielder-cum-striker Andre Ayew, who is the Ghana captain, will be keen to lead his nation to victory over the African Wild Dogs.

This will be the first-ever meeting between Guinea-Bissau and Ghana.