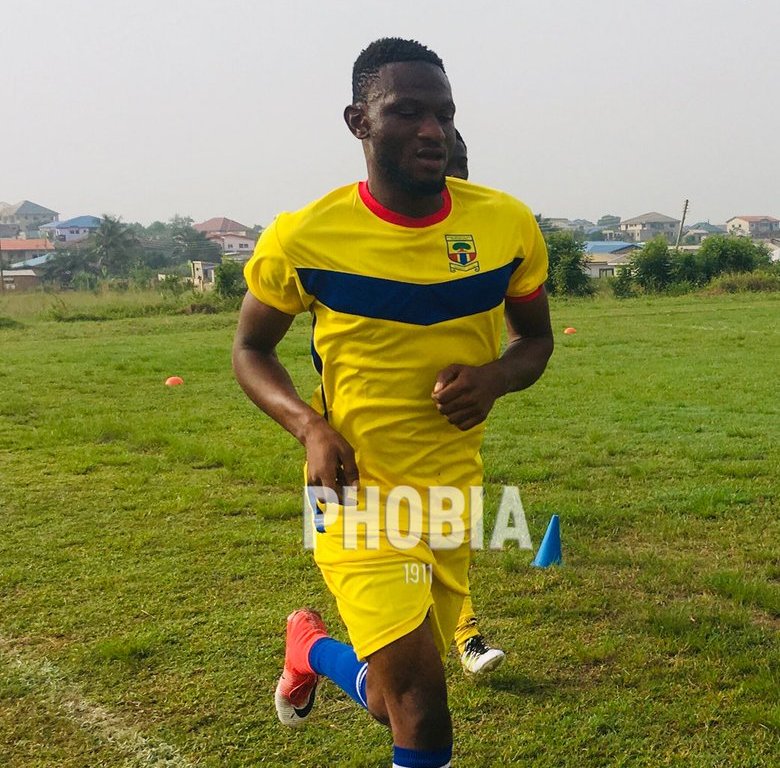 The official list for the continental showpiece was announced on Tuesday, May 22.

Coach Appiah has however included three players from the local scene in the squad for the tournament.

Alhasan of Hearts of Oak has also been added to the squad following his swashbuckling displays for Hearts of Oak in the Special Competition.

Annan’s inclusion will not come as a surprise to many after his exploits in the CAF Confederation and in the ongoing Special Competition.

Abdul Fatawu Safiu has been the Key man for Asante Kotoko in the ongoing Special Competition scoring eight goals in 12 games.

Whilst Alhasan has been a stalwart the Phobians since joining from West African Football Academy.

The three local players will have to fight in order to be selected in the final 23 squad for the showpiece in Egypt.

Ghana has been paired alongside Benin, Guinea Bissau and defending champions Cameroon in Group F.