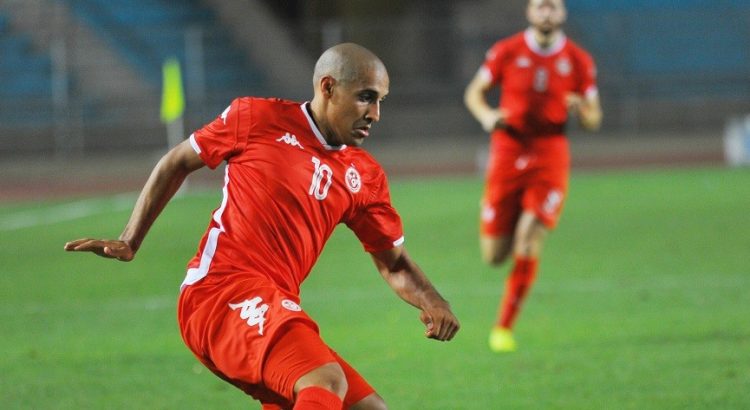 Tunisia have boosted their pre-AFCON exercise with a big win over World Cup runners-up Croatia in a friendly on Tuesday evening.

The Carthage Eagles defeated Croatia 2-1 in a friendly encounter at the Stadion Andelko Harjavec.

The Africans opened the scoring when Anice Badri capped a flowing move in the 16th minute to fire his side ahead.

Tunisia could have led by a bigger margin at the interval but for some poor finishing and a pair of good saves by Croatia keeper Simon Sluga.

Dinamo Zagreb forward Bruno Petkovic levelled early in the second half with his first international goal before substitute Naim Sliti converted a 70th-minute penalty for Tunisia after Croatia captain Domagoj Vida handled the ball in front of goal.

Tunisia-the 2004 African champions- have been drawn in Group E together with Angola, Mali and Mauritania.