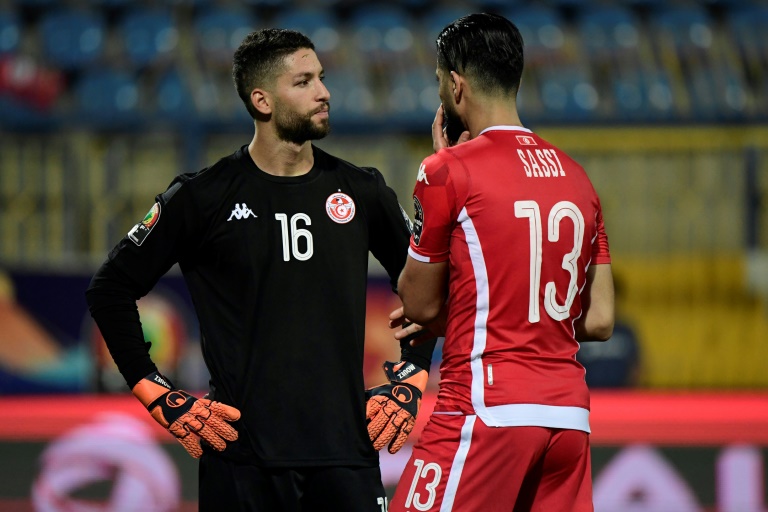 Tunisia goalkeeper Mouez Hassen apologised Tuesday for his furious reaction to being substituted ahead of a penalty shootout against Ghana at the Africa Cup of Nations.

Hassen, 24, was replaced by Farouk Ben Mustapha right at the end of extra time in Monday’s last 16 clash that Tunisia won 5-4 on penalties following a 1-1 draw in Ismailia.

“I want to come back on yesterday’s incident and I will start first of all by offering an apology to the coach, my teammates as well as the supporters of the national team,” Hassen tweeted, putting his “regrettable reaction” down to the “pressure of the match”.

The incident was reminiscent of this year’s English League Cup final when Chelsea’s Kepa Arrizabalaga refused to come off ahead of a shootout eventually won by Manchester City.

Hassen, however, begrudgingly made way for Ben Mustapha, whose save from Caleb Ekuban proved the difference as Tunisia prevailed to set up a meeting with surprise quarter-finalists Madagascar.

“I’m committed to having a positive attitude and cohesive spirit for the rest of my career with the Carthage Eagles,” he promised.