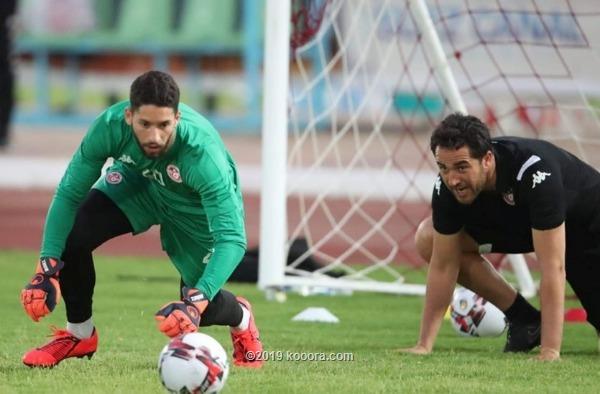 Tunisia goalkeeper Moez Hassan admits they under-performed during the Group stage but expects his teammates to punch up against Ghana in the round of 16 contest.

The Carthage Eagles advanced as the third placed team in Group E with three straight draws against Mali, Angola and Mauritania.

They face the Black Stars at the Ismailia Stadium on Monday evening for a place to the quarter-final.

"There is nothing to make us feel ashamed," Moez said in a TV interview.

"It's important that we qualify for the second round.

"It is true that we did not do enough against Mauritania and the match ended with a draw, despite the strength of the opponent in the counter-attacks, but we will continue to improve.

"We will play a strong game against Ghana in the last 16 clash.''

Tunisia have never beaten Ghana in the history of the Africa Cup of Nations.