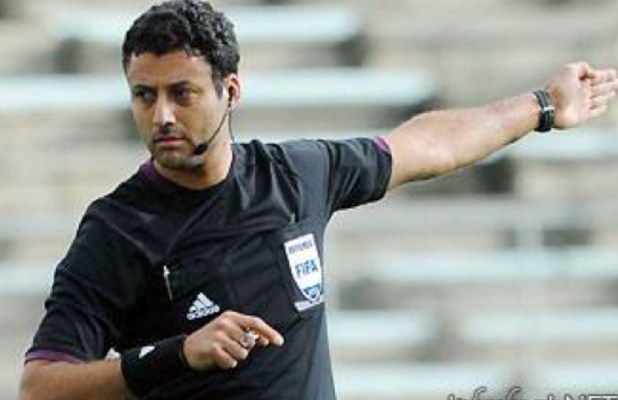 Tunisian referee Youssef Essrayri has been named to handle Ghana's opening 2019 Africa Cup of Nations clash with Benin on Tuesday.

The 42-year-old is no stranger to the Black Stars as he was in charge when they were held to a shocking 1-1 draw by Congo in Kumasi in 2017 in a World Cup qualifier.

The result effectively ended Ghana's chances of qualifying for the 2018 World Cup as he was strict with the home side despite playing at the Kumasi Sports Stadium.

He will act as the center referee for the game and he will assisted by his compatriot Yamen Malloulchi who will be the Assistant Referee One.

Egyptian Ahmed Hossameldin Taha Ibrahim will be Assistant Two and his countryman Amin Mohamed Amin Mohamed Omar has been named as the fourth official.

General Coordinator for the match is Titus Haimbili Kunamuene from Namibia.

The match is scheduled to kick off at 8pm at the Ismailia Stadium after African Champions Cameroon play Guinea Bissau earlier on Tuesday.