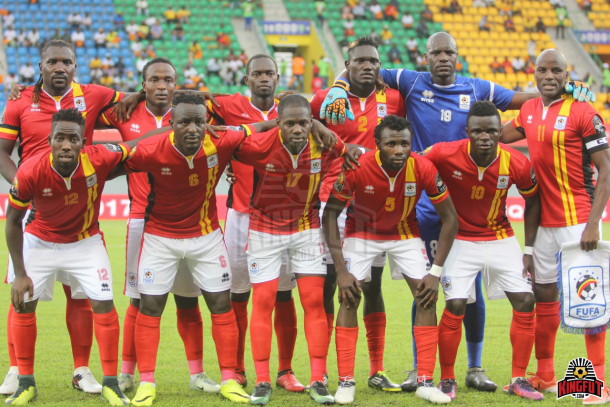 Uganda players on Tuesday evening refused to participate in a scheduled training exercise in Egypt, raising fears about their preparedness for the knockout stage.

It is alleged the players complained about delayed payment for their allowances.

But the Federation of Uganda Football Association says it has paid the players all the agreed amounts of money but were now renegotiating the terms after qualifying for the next group stage.

According to FUFA, ''There is currently nothing owing to the players as per the signed Code of Conduct and more than Shs 2bn has been paid to this item alone.''

In a statement issued Tuesday night, FUFA added: ''This matter has been explained to the players and instead they have opted to renegotiate the terms of the Code of Conduct after qualifying to the round of 16 leading to the decision not to undergo training.

''FUFA believes the players will respect the signed Code of Conduct and this matter will be resolved like many others before.''