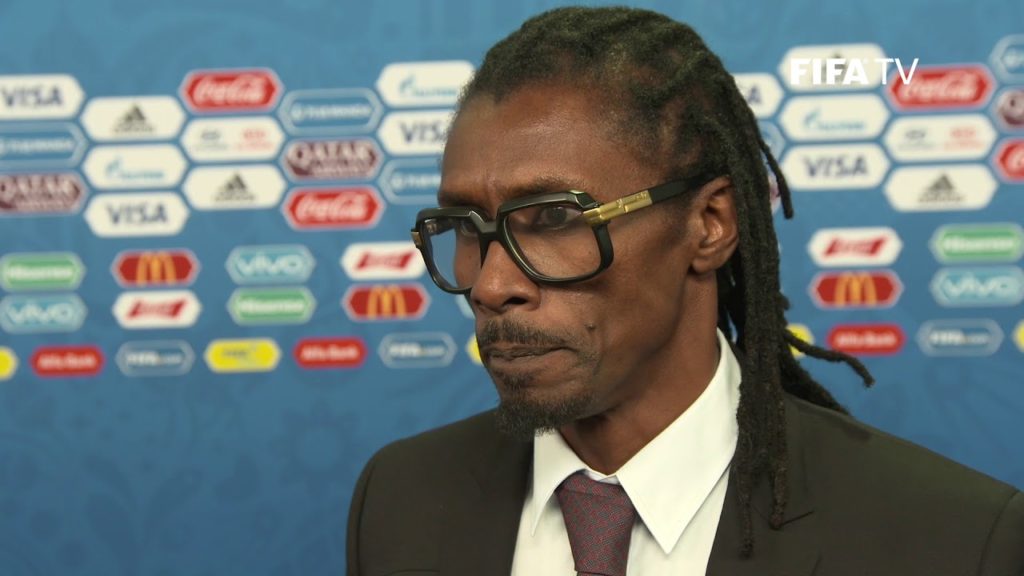 Head coach of the Teranga Lions of Senegal, Aliou Cisse says they are very focused on winning the Nations Cup title for the first time.

The West African giants are returning to the finals of the competition for the second time since losing to Cameroon in 2002, when Aliou Cisse was captain of the team.

For a country endowed with talented footballers, they are yet to win the the Nations Cup trophy and ahead of the final against Algeria, the 43-year old insists that has been the objective for the past five years he has been in charge.

"I'm happy to be in the final, this is the work of five full years and our target from the first day was to be in the final. In football there's no domestic or foreign coach, there were some good foreign coaches in Africa too. The difference is that me and Belmadi were given the chance by our federations," he told cafonline.com.

"17 years is a very long time since we were last in the final, most of my players were very young then. We suffered a lot since then and this generation now wants to achieve more. The game is going to be tough but we want to make our people happy.

"It's football and the defeat against Algeria in the group stage is past now. We respect them much but we have to say our word loud. It's the final so it's complicated, but simply we just want to win."

The game will be played on Friday at the Cairo International Sports stadium.