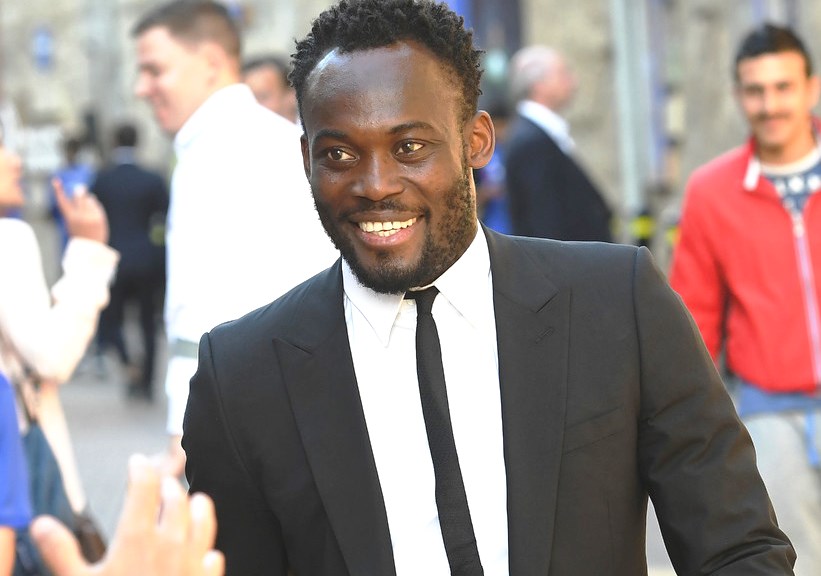 Former Chelsea and Ghana international, Michael Essien, will join an elite group of football stars to take part in the 2019 FIFA Women’s World Cup draw in Paris, France on December 8.

On Thursday, FIFA named the Ghanaian icon, who won two Premier League titles and a UEFA Champions League medal with Chelsea, among the legends to participate in an event which is slated for the La Seine Musicale in Paris.

The draw for the tournament will be attended by officials from the qualified teams, FIFA Legends, several VIPs and the tournament’s mascot.

The opening match will be played in Parc des Princes in Paris on June 7 with the semi-finals and final set to be played in Lyon on July 2, 3 and 7 respectively.