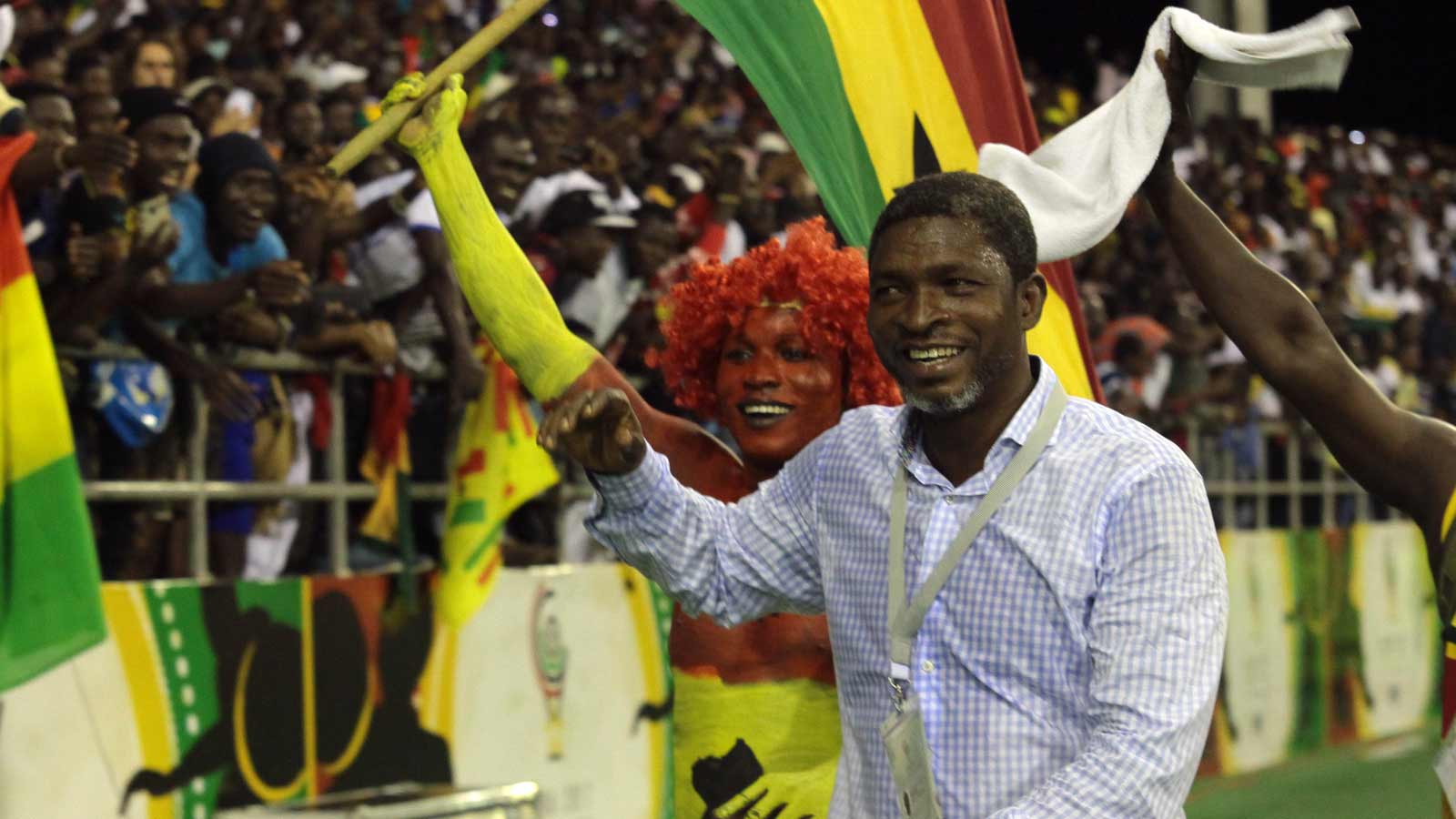 Ghana coach Maxwell Konadu has promised the Black Stars B will play 'better football' against hosts Senegal in the final of the 2019 WAFU Cup of Nations.

The defending champions defeated a fancied Ivory Coast side 3-1 to reach a third consecutive final in the history of the tournament.

"I think Ghanaians appreciate what we are doing for the country, and with this team in particular," Konadu said after his side's 3-1 semifinal victory over Ivory Coast.

"I've been on this team for the past six years, and we keep improving year after year.

"Only one member [of the 2017-winning squad] is with this team now, so we've had to assemble a new team.

"We had to gather players together to compete and we keep improving."

Konadu added: "In the final, we'll play better football than we did against the Ivory Coast. Even though we scored three goals, I believe they played a bit better than we did."