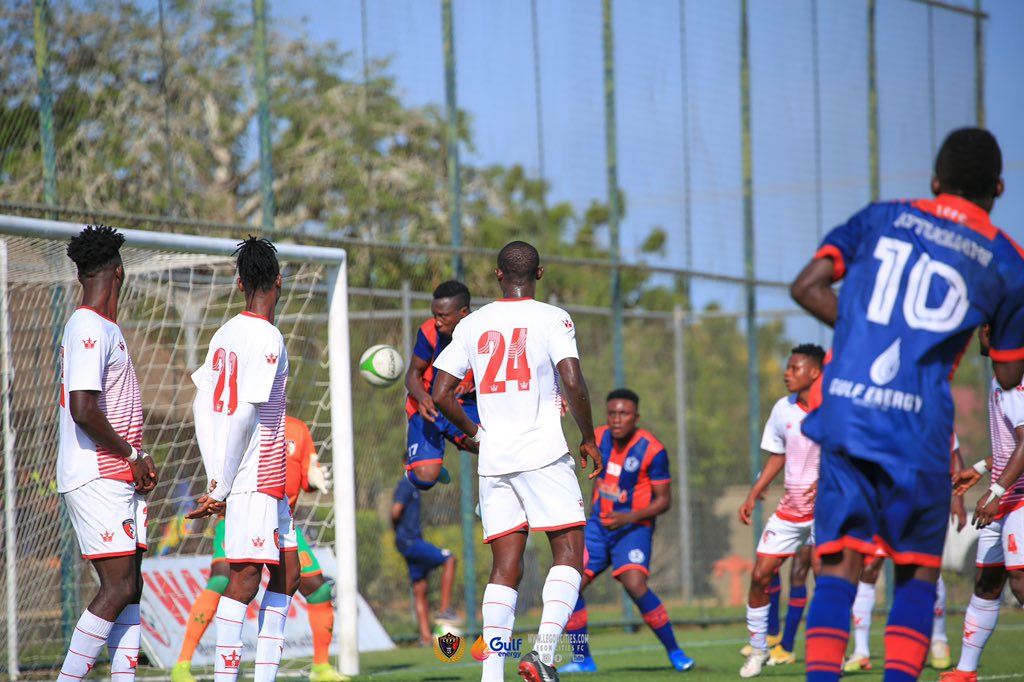 Justus Torsutsey's first half strike was enough as WAFA beat Legon Cities at the Red Bull Arena in Sogakope on Saturday.

The Academy Boys came into the game high in confidence after an important away victory at Medeama.

WAFA wasted no time in showing their intentions of securing all three points after two quick corner kicks, which were wasted.

The visitors will come close through winger Jonas Osabutey but his effort hit the side net.

Justus Torsutsey then broke the deadlock minutes after the half hour mark.

WAFA persevered their lead following some spell of dominance from the visitors as the referee whistled for half time.

On the other hand, coach Bashiru Hayford had to replace Baba Mahama with Nasiru Moro and Cephas Doku for Victorien Adebayor.

Despite the offensive substitution, the Royals could not break the defence of WAFA, forcing coach Hayford to bring on veteran forward Asamoah Gyan.

WAFA were forced into a last minute change after Konadu Yiadom picked an injury and was replaced by Kelvin Boakye Yiadom.

They held on to secure all three points, making it back to back wins for the Sogakope based club.