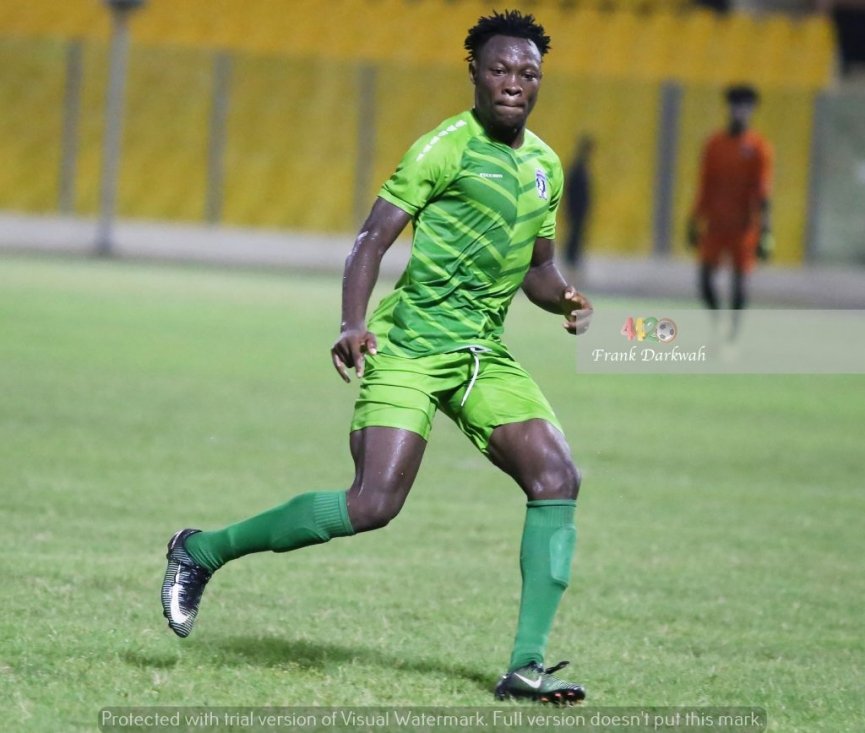 Bechem United midfielder Moro Salifu was adjudged man of the match after his impressive performance contributed to the Hunters 1-0 victory over WAFA in the Ghana Premier League on Saturday.

Salifu was the best on the field and was deservedly awarded at the end of the pulsating encounter at the Bechem park.

The Hunters won the game courtesy a first half goal by Hafiz Konkoni.

The striker headed into net from close range following a fine cross from left flank by Steven Owusu.

Bechem are in the top three while WAFA have dropped to fourth.

However, their positions could change at the of matchday 2.