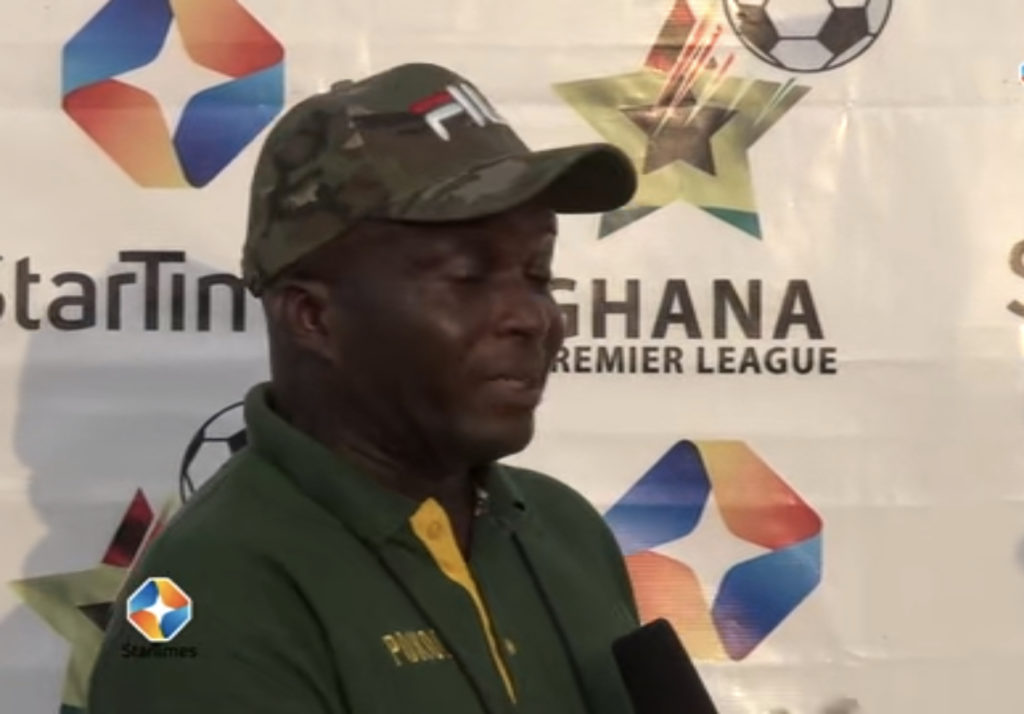 The Cape Coast based-side is placed 15th on the league table with eight points after eight matches played in the season.

Dwarfs lost away to Dreams FC by 2-0 at the Theatre of Dreams in their matchday eight fixture.

Despite the team's unimpressive run in the ongoing season, Coach Ernest Thompson believes he has a good side capable of placing well in a good position at the end of the season.

"We believe before the first round ends, our fans will see the team in a comfortable position which will prepare us for the second round of the league" He added

Dwarfs play away to Liberty Professionals in their next game in the ongoing Ghana Premier League.