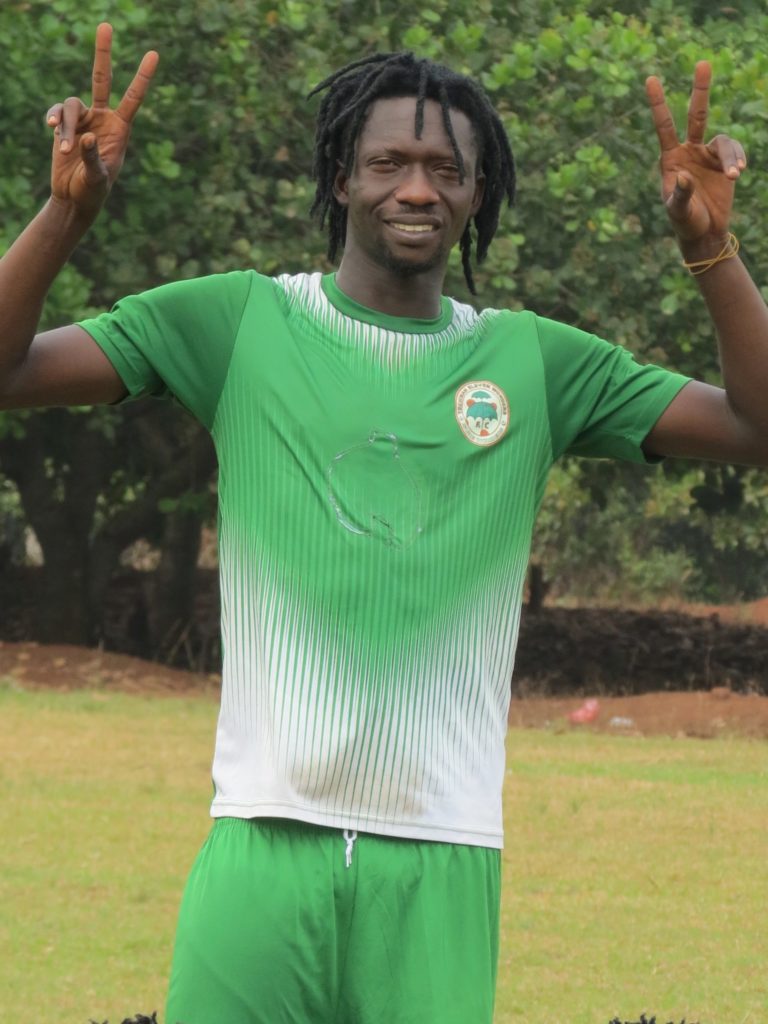 Eleven Wonders had Rashid Mohammed named Man of the Match in their 1-0 home defeat to WAFA SC on Saturday.

It was the first defeat for the Techiman-based side and also their first at the Nana Ameyaw Park this term.

Wonders head coach Ignatius Osei-Fosu brought on Ashitey Ollenu and Prince Okraku in the second half but they could not equalizer.