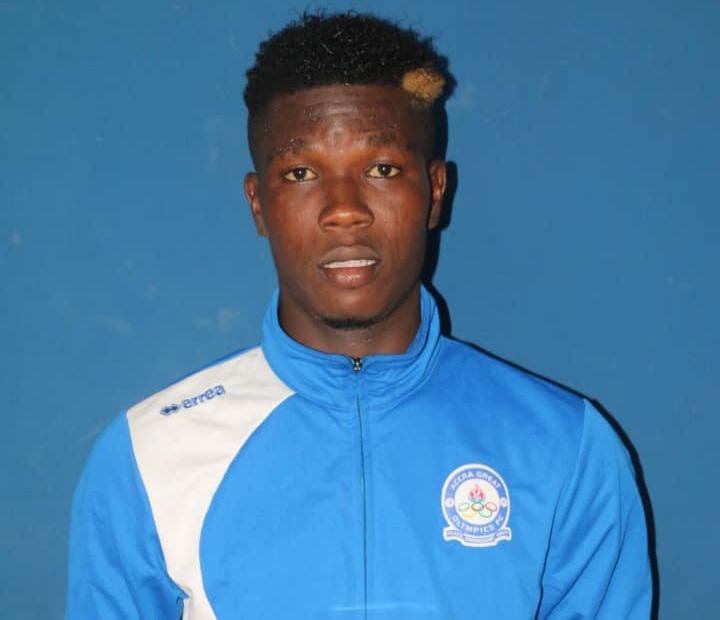 Great Olympics attacker Maxwell Abbey Quaye was named man of the match in their home win over Bechem United in the Ghana Premier League on Wednesday.

The Dade Boys pipped the Hunters with a 1-0 scoreline to move up on the log to the 3rd position.

Quaye netted the only goal of the match to ensure Olympics claim all three points to cushion them in top four aspirations.

Bechem missed a penalty as early as the 3rd minute before Quaye scored the match winner in the 58th minute of the encounter.

Wednesday's goal takes Quaye's tally in the season to 9 goals in 22 appearances.

Olympics will travel to Elmina Sharks FC in their next league fixture while Bechem will be at home to host Medeama SC at the Nana Fosu Gyeabour Park.